Harry Kane made history last week in Spurs’ meeting with Ludogorets. In a comfortable 3-1 victory, Kane headed home his 200th goal for Tottenham, in only 300 games for the club.

It’s an impressive figure and a goal-scoring record that most strikers dream of. It’s also a figure that any Fantasy Football fan can’t help but be tempted by.

When it comes to prolific, and reliable strikers, few come close to Kane. His reign at Spurs came suddenly and with little notice. After a pedestrian 4 goals in 19 appearances six years ago, he scored 31 in 51 the following season. Since then, he’s never failed to score more than 20 goals a season.

With only sixty goals left to hit Spurs’ all-time record, the assumption would be that the 27-year old is highly likely to take that title, should he stay in North London long-term.

There have been a number of strikers who have come into the conversation for breaking the all-time record for Premier League goals, currently held by Alan Shearer – an eye-watering 260. Rooney, Henry, Ronaldo, Aguero – plenty of players are talked about in the conversation for the best striker but nobody has come close to beating Shearer for the sheer volume of goals.

As Kane continues to make quiet progress on his own records, let’s examine the realistic chance he has of finally catching the elusive geordie. 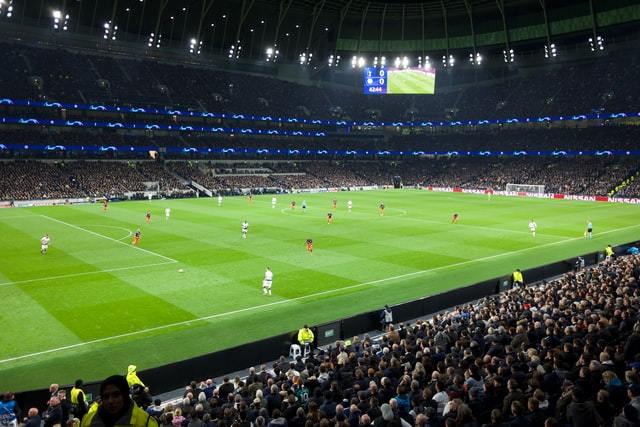 Kane is more or less in his prime right now. He’s been at peak performance since around 2013 and hasn’t experienced any significant injuries in that time – or, at least, when he has, they haven’t managed to slow his actual scoring.

In his last two seasons, his output dropped somewhat – he only managed 17 and 18 goals in the Prem. However, every time he’s made at least 30 appearances, he’s scored more than 22 goals.

It may all come down to fitness. Any good fantasy team can’t take a risk on a player who could miss more than 10 games a season.

Harry Kane currently has 149 Premier League goals, meaning he effectively needs 5 more 20+ goal seasons to come close to 260. At 27, he’s got at least six, if not seven years left to achieve that feat – although the longer he takes, the less likely it will happen.

Kane also enjoys operating in a Spurs team where he dominates the attacking focus of the squad. Even assisting has begun to flow through him – specifically to Son – adding further value to his selection in a fantasy squad. However, he relies on playing with continued quality around him.

The likes of Son, Lo Celso and Ndombele are fundamental pieces of making Kane’s number 9 position a spot where chances are constantly being created. 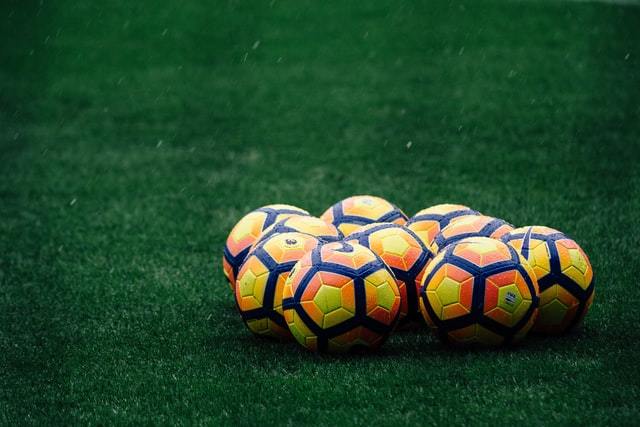 Mathematically, he’s definitely capable of hitting the record. However, Kane would be roughly 33 by the time he gets into that 250 range – making it his 11th consecutive season of top-flight, high-speed football. Shearer’s durability was one of his greatest assets.

Playing in a goal-poaching capacity, he didn’t expose himself to many major injuries and therefore accomplished an astonishing fourteen full Premier League seasons, playing with Newcastle and Blackburn.

He’s often hailed for helping Rovers win the 1995 title, despite being a relatively average team. As choices go, a player like Shearer is a perfect fantasy football choice. High-volume of goals, and a low risk of injury or substitutions.

In those periods, Shearer was scoring over 30 per season on a regular basis. He built a foundation upon which he was able to top up with less successful seasons in his later years. That’s why it’s critical Kane is at his most prolific now. Kane is the second favourite to win the golden boot this year at 11/2, behind Liverpool’s Mo Salah (5/1), according to latest football betting figures. He’s already got 6 in 7, so nothing’s off the table.

Shearer’s final game, one in which he naturally scored, ended with a serious knee injury. It would end up being his final game, but it was also a stark reminder to others. Even the toughest, longest-serving players eventually find their bodies breaking down.

Kane is currently incredibly valuable to Spurs, with 6 goals and 8 assists in the top flight. So long as he’s performing at this peak level while his body can allow it, he’s the best choice any fantasy team could make, delivering customary goals and a wealth of assists on top.