Key fantasy assets from Chelsea and Manchester City have been acquired for our Gameweek 23 daily fantasy lineup on Starting 11.

Welcome back to another preview for Starting 11’s daily fantasy football app, which offers free-to-play and cash games every single Gameweek.

This Saturday’s Gameweek 23 contest features 8 Premier League matches, as Man City welcome Crystal Palace to the Etihad, while Spurs and Chelsea travel away to Watford and Newcastle, respectively.

If you’re new to the game, the rules are simple: you can spend an unlimited budget on a team of 11 players that you predict will score the most points during a single match-day.

Free-to-play and cash games are available every single Gameweek and here’s a look at some players to consider for Sunday’s Gameweek 18 FPLtips £50.00 1st place prize Freeroll on the Starting 11 app.

Be sure to grab the FREE iOS or Android app and check out our players picks below for this Saturday’s Gameweek 23 Fantasy Premier League action.

Over the last 4 Gameweeks, Mat Ryan has shipped just 4 goals and only Man Utd, Southampton (each 4) and Liverpool (2) have allowed opponents fewer big chances than Brighton (5).

Aston Villa have scored 5 goals in the last 6 Gameweeks, with only Newcastle (4), Burnley (3) and Bournemouth (2) faring worse.

Benjamin Mendy has earned starts in 5 of the last 6 Gameweeks and no defender has created more chances than his 11 in that time.

Crystal Palace have scored 6 goals during the same period, with only West Ham, Spurs (each 6) and Bournemouth (4) being afforded fewer than their 7 big chances.

Everton earned a 1-0 win over Brighton last weekend, with Lucas Digne finding his 4th assist of the season.

The Frenchman has created 7 chances in the last 5 Gameweeks; only behind Alexander-Arnold, Robertson (each 8) and Mendy (10).

No defender has fired more shots in the box (7) or on target (5) than Matt Doherty in the last 5 Gameweeks and the Wolves defender also leads the way with a total of 4 big chances.

Only 5 players have bettered that number across all positions (Rashford, Firmino, Ings, Mané and Jesus). 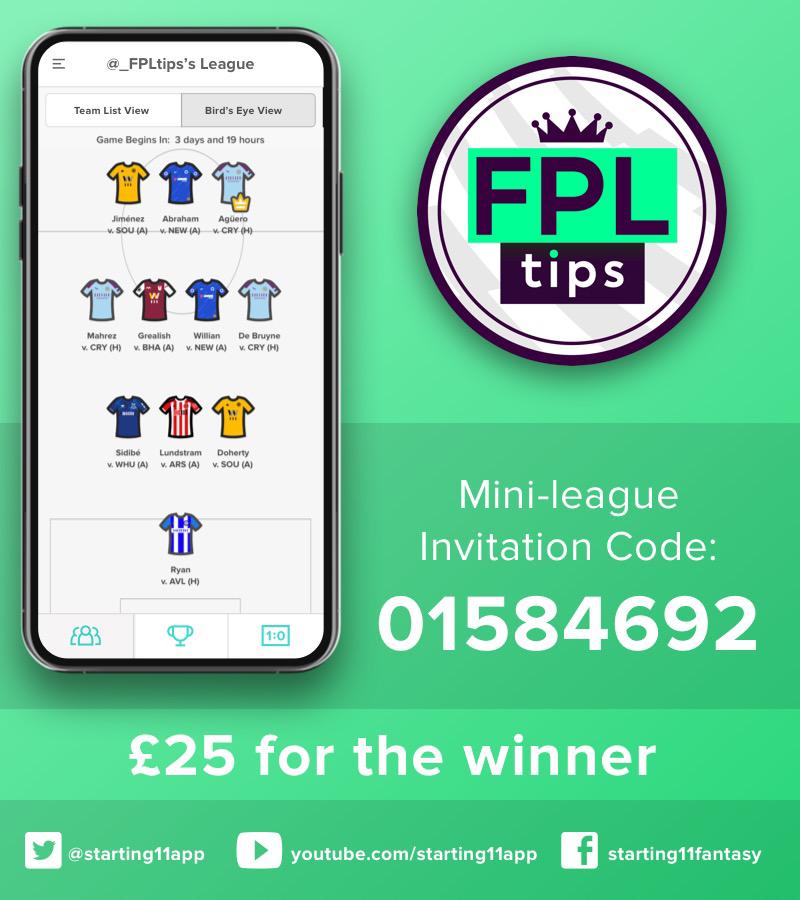 The 28-year-old has made starts in 4 of the last 5 Gameweeks, amassing 3 goals and 3 assists.

No midfielder has produced more than his 7 efforts on target, his 15 shots in the box or his 4 big chances created during that period.

Crystal Palace are one of only 4 teams who’ve failed to keep a clean sheet during the same timeframe and they rank 7th worst with a tally of 11 big chances conceded.

Norwich host a struggling Bournemouth side on Saturday and Emiliano Buendía has played a hand in 3 of the 5 goals they’ve scored in the last 6 Gameweeks.

He ranks top amongst all players with a total of 28 chances created during that period, ahead of Willian (20), Grealish, Moutinho and De Bruyne (each 17).

Only Norwood and De Bruyne (each 5) have created more big chances than his 4.

Heung-Min Son returned from suspension against a resilient Liverpool defence in Gameweek 22 but no player during the match could better his 4 shots or his 0.55 expected goals (xG).

The South Korean has played a hand in 14 goals across 17 league appearances this season (5 goals, 9 assists) and will continue to lead the line in the absence of Harry Kane.

Sergio Agüero scored a hat-trick upon his return to the starting lineup last weekend and will be expected to keep his place against Crystal Palace.

The Argentine has been directly involved in 8 goals across 9 league appearances at the Etihad this season (6 goals, 2 assists), averaging 4.2 shots per 90 minutes at home.

Southampton sealed a late win over Leicester as Danny Ings made it 10 goals from his last 11 appearances.

He ranks top amongst forwards with a total of 20 shots in the box, over the last 6 Gameweeks, while only Jesus (12) and Rashford (13) can better his 11 efforts on target.

Tammy Abraham has netted 2 goals in the last 3 Gameweeks, with only Jesus (12) and Ings (16) firing more than his 11 shots inside the box.

Chelsea face a Newcastle side struck down by a number of defensive injuries and only Aston Villa (15 to 11) have conceded more goals in the last 6 Gameweeks.

Man City look to be back to their attacking best over the last 6 Gameweeks, where they’ve produced league-high totals of 18 goals, 19 big chances and 44 shots on target.

De Bruyne has played a hand in 50% of those goals (3 goals, 6 assists), making the Belgian a worthy contender for captaincy this weekend.

BEFORE YOU GO… To get involved, simply download the free iOS or Android app below and create your best 11-man team for SATURDAY’S 8 Gameweek 23 Premier League games only – oh, and you’ll need to pick a captain to earn you those all-important double points!