Draft Fantasy Football - How it works?

A brief intro in to the world of Draft Fantasy Football

By now, I’m sure you’ve heard about all the new Draft FPL games, and we’ve already told you how Draft FPL works, and which Draft Fantasy Football site is the best.

So what are you waiting for?

If you still need some motivation, let’s explain why Draft FPL is a really great game. Better than all those silly salary cap leagues, even, at least for players looking for a new challenge. 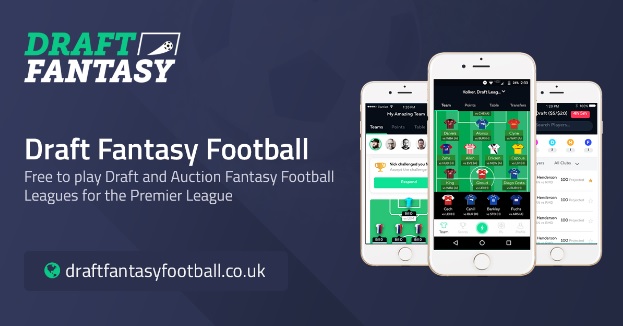 The Draft FPL setup is such that each player can only have one owner at a time. So when you setup a draft time with your friends (and we encourage you to schedule it soon – Gameweek One is fast approaching!) the players you pick will be yours, and yours alone.

Last season in salary cap leagues, players like Alexis Sanchez and Marcos Alonso were owned by huge numbers of managers. It isn’t much of a challenge if we all have the same start players, is it?

There are a lot of teams right now in salary cap FPL formats that will feature all three of Harry Kane, Romelu Lukaku, and Sergio Aguero.

Draft FPL offers managers a chance to delve deeper into the league and really flex your football knowledge and fantasy skills.

Transfer your FPL skills to Draft

I’m sure many of you are pulling your hair out over a player’s price (Kane/Sanchez/Lukaku) – You’d really like to have him in your team.

At the end of the day, your team is dictated by prices that you can’t control, and which always seem to end up requiring your 5th defender and midfielders are ineffective, uninteresting types who barely or never play – but you have to him because he’s cheap.

But you don’t have to waste a roster spot in Draft FPL.

Knowledgeable FPL managers can pick players that they think will have the best fantasy impact – and if they don’t perform, you try and offload them to a fellow manager to get the player you do want, or find a better prospect elsewhere. 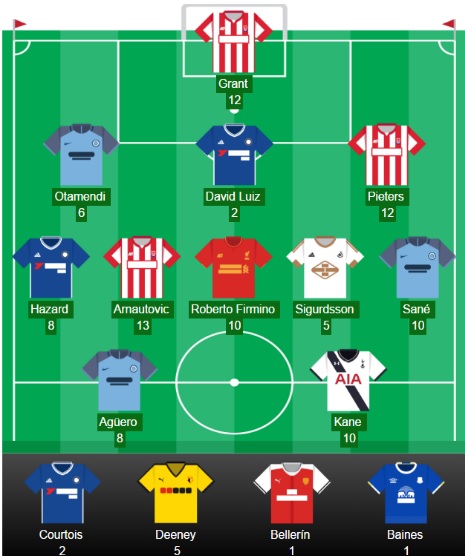 No hits, no transfer limits

Another real drawback of salary cap leagues is that they penalize managers for making too many transfers. Draft FPL doesn’t. You can make as many trades or waiver wire pickups as you want – whatever you want to do make your team better.

The strategy for adding and dropping is different. When you drop a player to pickup another, the dropped player becomes available to all the other managers.

So managers making waiver moves have to assess the whole landscape of their mini-league in order to outfox their manager friends. Add and drop to your hearts content, and you’ll always have a team that reflects your decisions.

It won’t always be easy. As mentioned earlier, you won’t be able to draft the top three forwards because your competition will pick some of them first.

But for those of you who have heard all the FPL strategies and want something new, Draft Fantasy Football is the way to go.

Please click the banner below to create your free Fantasy Draft account – see you on the other side!