As the dust settles after the excitement of the Double Gameweeks, it’s perhaps those who didn’t save their chips who have come away with green arrows.

The in-form Liverpool, as well as Wilson and Vardy, destroying the hours of Wildcard planning for FPL bosses with fifteen Double Gameweek players.

With two weeks to go, you have only two options – secure your mini league position, or take a few risks and make one last push for this season’s bragging rights.

There are two teams who stand out this week for me – not only due to their favourable fixtures, but also, they are the only two title contenders remaining. Could we see a team score 97 Premier League points and fail to win the title?

It’s all about Manchester City and Liverpool for the next two Gameweeks in my opinion, but could a rogue captain be what you’re looking for?

> Before his goal vs Burnley, he had failed to score in his previous three league fixtures.

In some respects, Manchester City’s exit from the Champions League was what every FPL manager was looking for – the end of Pep Guardiola’s apparent rotation?

With just two league fixtures remaining and only a one point lead over Liverpool, there can be no slip-ups’ in City’s remaining games against Leicester City and Brighton.

On Monday night, City will play their final home game of the season, but unless Liverpool drop points at Newcastle in Saturday’s late kick-off, it’ll be too soon for the noisy neighbours to celebrate.

The City fans, however, will want to wish their players farewell for the 2018-19 season and will expect a Champion’s performance at the Etihad.

By the time Aguero takes to the field, we have to assume that Liverpool will have moved back to the top of the table – having played Newcastle on Saturday evening.

The Argentine’s current form is a slight concern, having failed to score in the three league games prior to his goal vs Burnley in Gameweek 36 – however, with Aguero being the explosive player he is, we all know what he’s capable of, especially at home.

Fifteen of this twenty league goals have come at the Etihad, including THREE hat-tricks against Huddersfield, Chealsea and Arsenal – time for one more?

If nothing else, by entrusting your captain’s armband with Aguero for Gameweek 37 – a Monday night captain at least means you won’t risk spending your bank holiday weekend snapping at your wife and kids when your captain blanks.

Sadio Mane vs. Newcastle (A)

> Liverpool HAVE to win

Then we have Liverpool, who like Manchester City, have to win both of their remaining two games to stand any chance of winning this years Premier League title.

A win on Saturday evening and they go top by two points, putting the pressure back onto Manchester City.

Unlike Manchester City, Liverpool have Champions League football to add to their fixture list – then again, all games are must win now and Klopp’s players will get their rest once the season is over.

Mane’s form in the second half of the season has been incredible – the goals he has scored have taken him to twenty for the season – equal with Sergio Aguero and only one behind team-mate, Mo Salah.

Can he win this season’s Golden Boot? Well twelve goals in his last fourteen league games suggests he can and now a trip to Newcastle in Gameweek 37, who have only kept one clean sheet during their last eight games – gives him an opportunity to win this personal accolade, whist helping his side fight for the Premier League title.

We own Aguero in our FPL team, but we own Mane too, and both fantastic options and a decision to be made before the 7pm deadline.

> Everyone else will captain Liverpool and Manchester City players

> Liverpool and Manchester City could explode.

So your rank isn’t what you want it to be – you made some mistakes – taken a few risks and got unlucky – you need a way to improve you rank during the final two Gameweeks? How about Raul Jimenez?

Now, lets assume for a minute that on Saturday night, Liverpool have a hangover from the 3-0 defeat to Barcelona. Then on Monday night, Manchester City play is safe and cruise to a 1-0 win over Burnley. Could this be the week for a captaincy differential?

Lots of ifs and buts and it’s without doubt a risk – if Liverpool and/or Manchester City explode this weekend and you haven’t captained one of their players, its game over.

Wolves started slowly but have gone on to be one of the stories of the 2018-19 Premier League season, playing fantastic football in the league and having an FA Cup run to the semi-finals – one of the heroes has been Raul Jimenez.

His partnership up top with Jota since the change in formation has been fantastic to watch develop. Even through a goalless spell, Jimenez has been heavily involved and his goal last weekend against Watford could be the catalyst to finish his season on a high.

Thirteen goals and ten assists for a striker who costs only £6.9m – enjoy it while it lasts, as we’re likely to see the Mexican valued as high as £9m next season in my opinion.

Having personally enjoyed watching them this season, I know I plan to have Wolves players in my Gameweek One draft next season – I am going to put it out there now that Wolves could be a top 4 side by the end of next season, IF they go big in the transfer market this summer.

Having suffered by attacking the Double Gameweek’s and not getting the fortune we expected, our FFP Staff Team has seen it’s rank drop from 4k to 12k over the past two weeks.

Initially, we were tempted to roll the dice with a rogue captaincy pick this week – however, without over-thinking our selection, we have to look to either Sergio Aguero or Sadio Mane as things stand.

At the time of writing, Aguero is the man in pole position, but with Christian Eriksen likely to depart our team today (Friday), Paul Pogba could be considered against Huddersfield.

With no Champions League football, the Premier League title is now City’s loose and I cannot see them slipping up, so one last hat-trick for the season Sergio to fend off Liverpool?

We will confirm our selection on Twitter ahead of the 7pm deadline so be sure to follow us at @FFPundits and @FFPundits_Drew for any last minute changes. 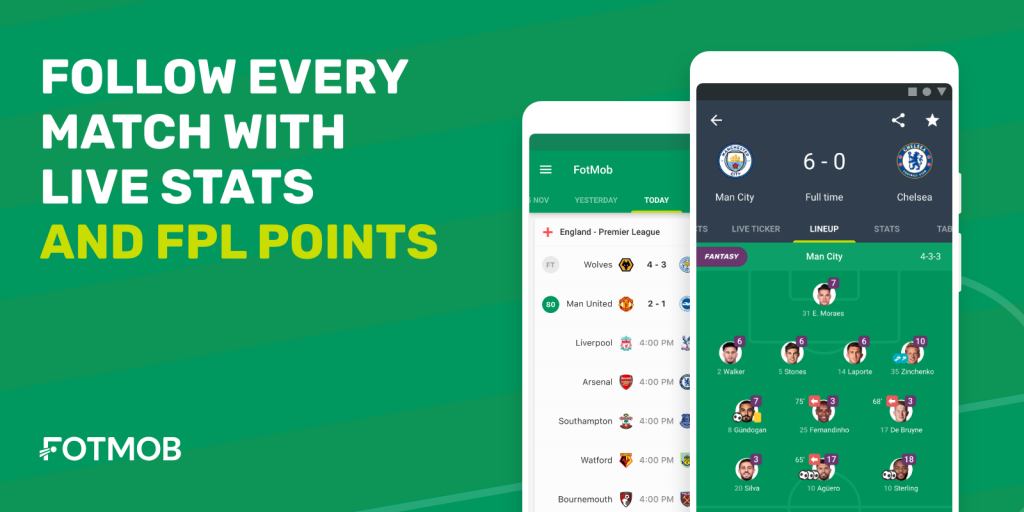