As the start of the new Fantasy Premier League season draws ever closer, we can begin to take stock of player ownership levels.

Here are five players – owned by a considerable number of FPL managers – that I’ll personally be looking to avoid in my initial Gameweek 1 team, for various reasons. 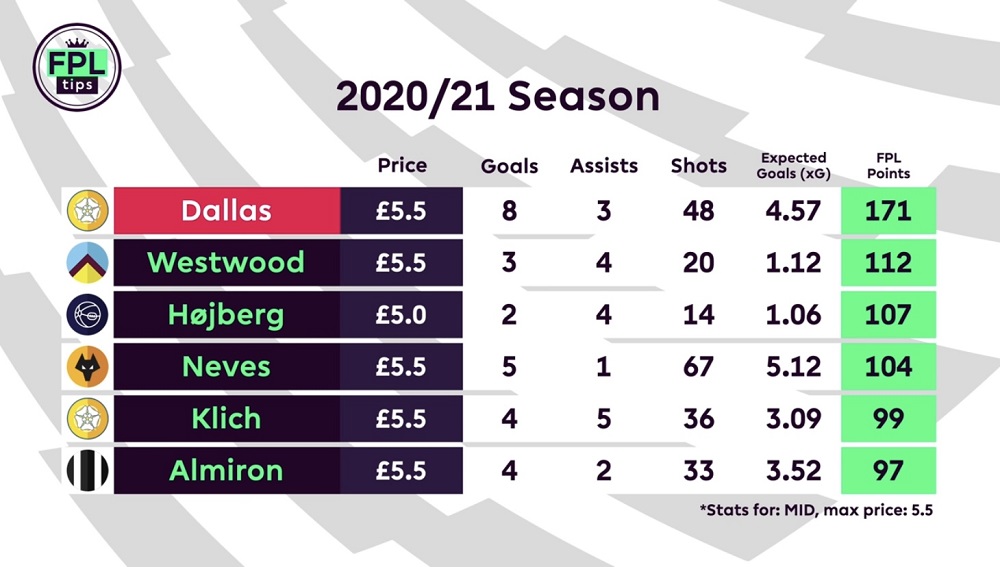 But, formerly classified as a defender, the Northern Ireland international will receive three fewer points for a clean sheet this time around and one fewer point for each goal.

In fairness, if he’s able to come close to replicating his 8 goals and 3 assists, the 30-year-old still stands out amongst midfielders priced at £5.5m or less.

Only Ruben Neves (5.12) surpassed his 4.57 expected goals figure (xG) from that group of players. 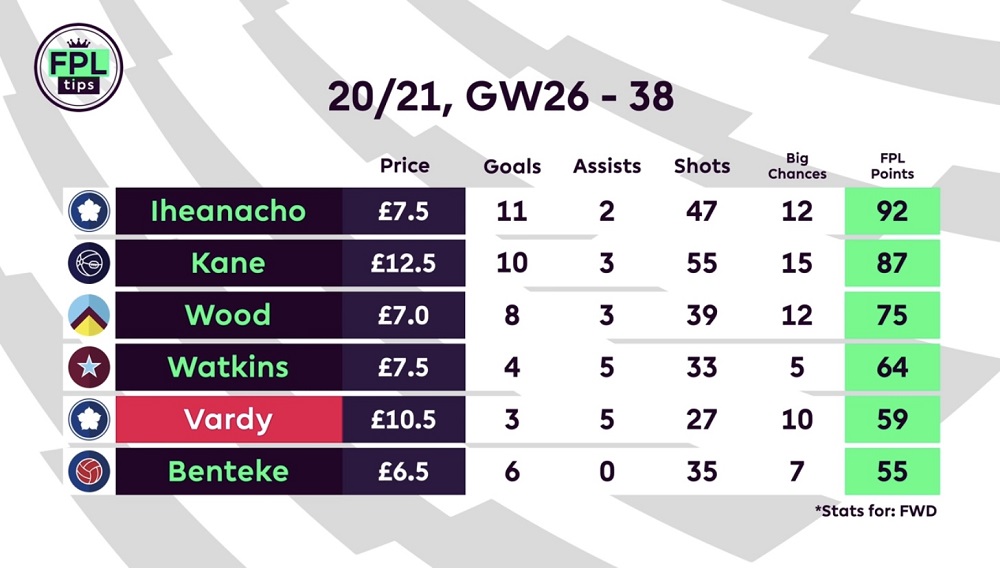 After an impressive start last season, Jamie Vardy went on to score just twice in open play since the turn of the year; amassing 4 goals and 7 assists in 19 appearances.

But the 34-year-old has been handed his highest-ever starting price – at £10.5m.

Admittedly, Leicester have a kind run of matches to begin the season but Kelechi Iheanacho could continue to offer far better value.

The Nigerian bagged 11 goals and 2 assists from Gameweek 26 onwards; outscoring his strike-partner by 33 FPL points.

Additionally, there’s uncertainty amongst the Foxes’ attack, following the signing of 22-year-old striker Patson Daka and with James Maddison and Harvey Barnes returning from injury. 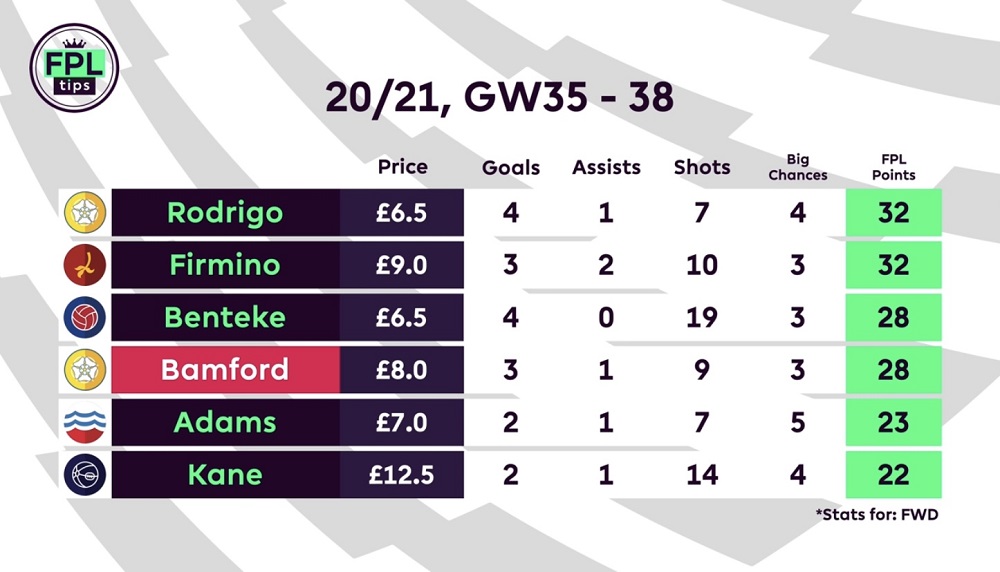 Selected by almost 18% of managers, Patrick Bamford is the fifth most-owned forward ahead of Gameweek 1.

But with an abundance of mid-priced forward options and Raphinha offering a cheaper and perhaps more fruitful route in the Leeds attack, the 27-year-old may be expendable early on.

Leeds take on United, Everton and Liverpool in the first 4 Gameweeks; each given a difficulty rating of 4.

It’s also worth taking note of Rodrigo’s impressive end of season form and the threat that could cause, in terms of reduced game-time for Bamford. 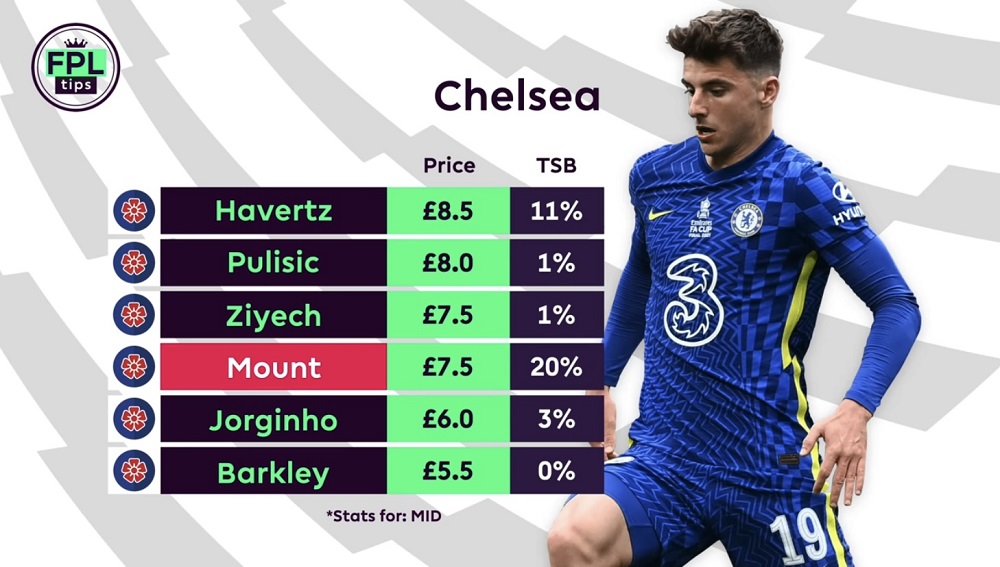 One of Gareth Southgate’s most-selected players when available, Mason Mount played a key role for England at EURO 2020.

When players return late from international tournaments over the summer, there’s always a concern that they won’t be fully up-to-speed early on.

That’s compounded by the fact that Chelsea have a gruelling start to the season, facing four of the ‘big six’ in the opening 6 Gameweeks.

There’s uncertainty as to who will emerge as the best FPL asset amongst the Blues’ attack next season; Kai Havertz enjoyed a strong end to the campaign, while forgotten men Hakim Ziyech and Christian Pulisic have both featured in pre-season.

So, it may be worth hanging back and waiting to decide which Chelsea midfielder to jump on ahead of their Gameweek 7 fixture swing.

Thank you for reading ‘FPL Players to AVOID for Fantasy Premier League Gameweek 1’ which was written and produced by FFPundits & FPLTips.