Fulham secured promotion back into the Premier League after just one season in the Championship, overcoming Cardiff and Brentford in the play-offs, following their 4th place finish.

They ranked 7th-best in the division with a tally of 64 goals scored, while West Brom (45), Brentford (38) and Leeds (35) each allowed fewer than their 48 goals conceded.

The Cottagers did, however, rank 2nd best for clean sheets – with 17, only behind Leeds – with 22. 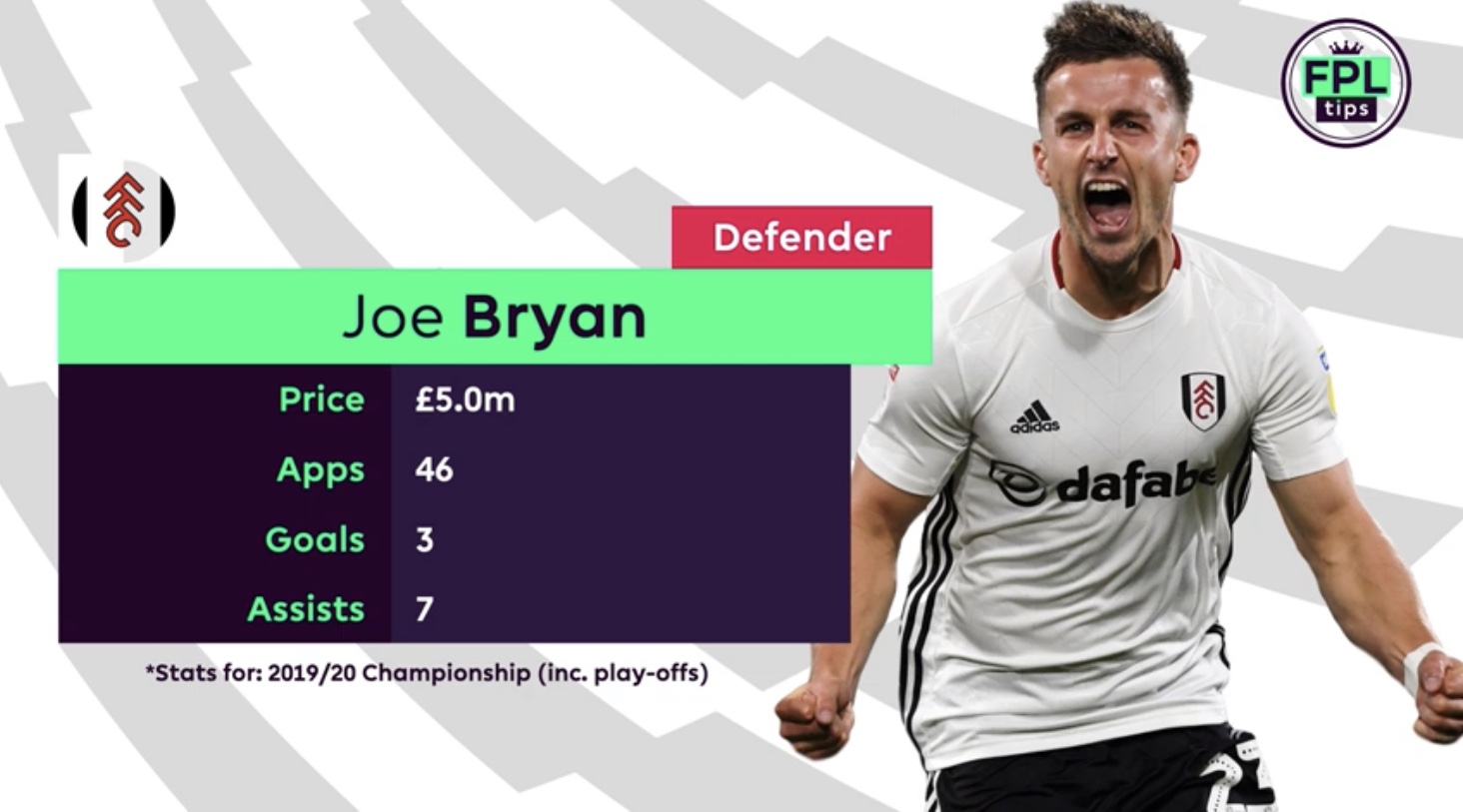 Making 46 appearances across league and play-offs, no Fulham player provided more assists than Joe Bryan – with 7, a tally shared with midfielder Ivan Cavaleiro.

The left-back scored 2 of his 3 goals throughout the campaign in the 2-1 play-off final win against Brentford, which may be a big reason for his £5.0M price tag.

No Fulham defender created more chances than his 62, with only Cavaleiro (73) and Cairney (81) faring better across all positions.

Only QPR’s Ryan Manning (81) created more amongst other Championship defenders. 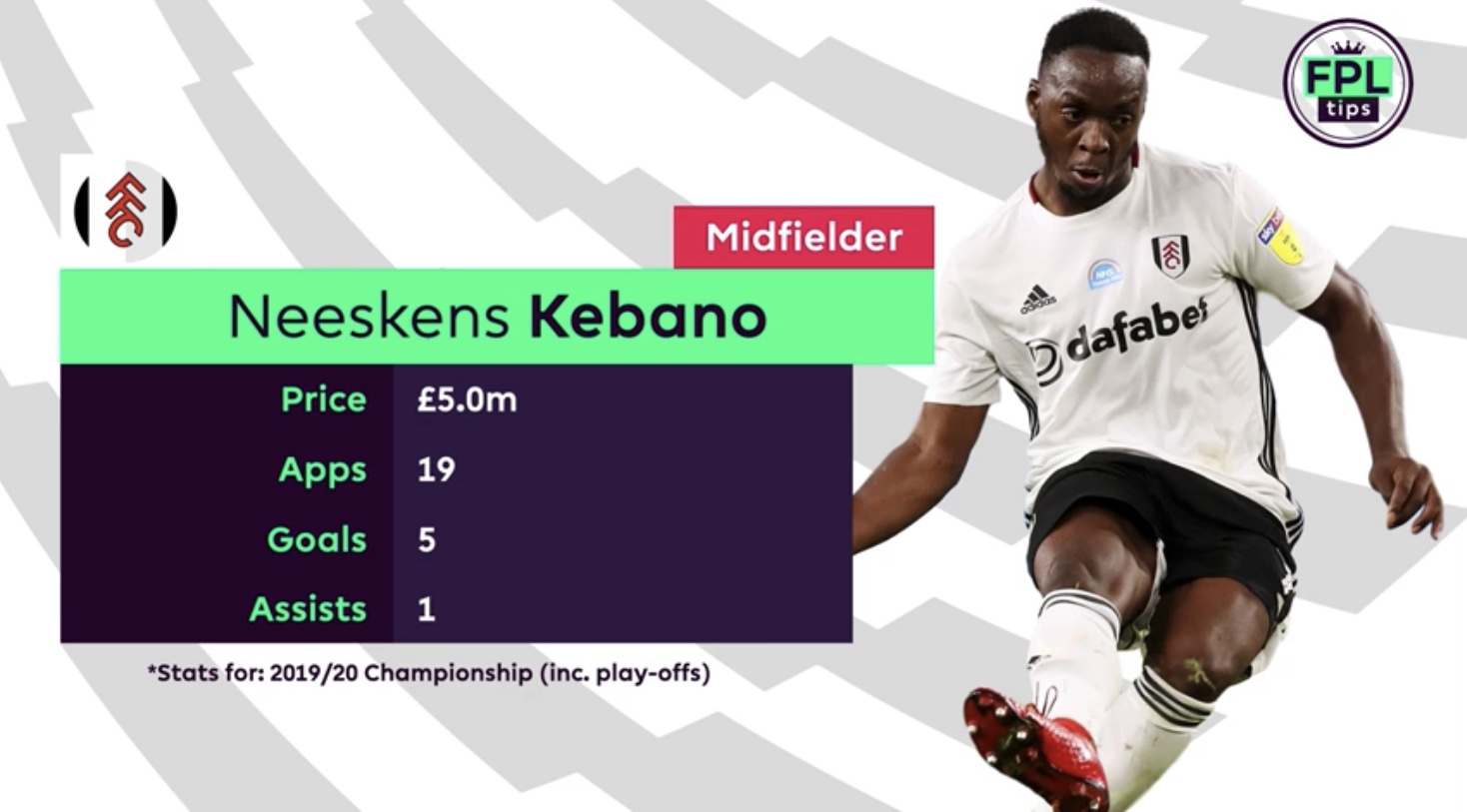 He wasn’t a regular starter throughout the campaign but Neeskens Kebano enjoyed a strong end to the season and was vital to Fulham’s play-off wins.

Operating primarily on the left-wing, in a 4-2-3-1 formation, the DR Congo international was handed consecutive starts in the last 5 games, where he scored each of his 5 goals.

His average of 0.6 goals per 90 minutes during the season ranked 2nd amongst teammates, only behind Mitrovic – with 0.7.

Similarly, he also ranked top amongst Fulham midfielders with averages of 2.6 total shots and 1.5 attempts inside the box, per 90 minutes.

Although he faces stiff competition from Cavaleiro and Knockaert in the wide positions, the 28-year-old could be one to watch if he can keep hold his starting place. 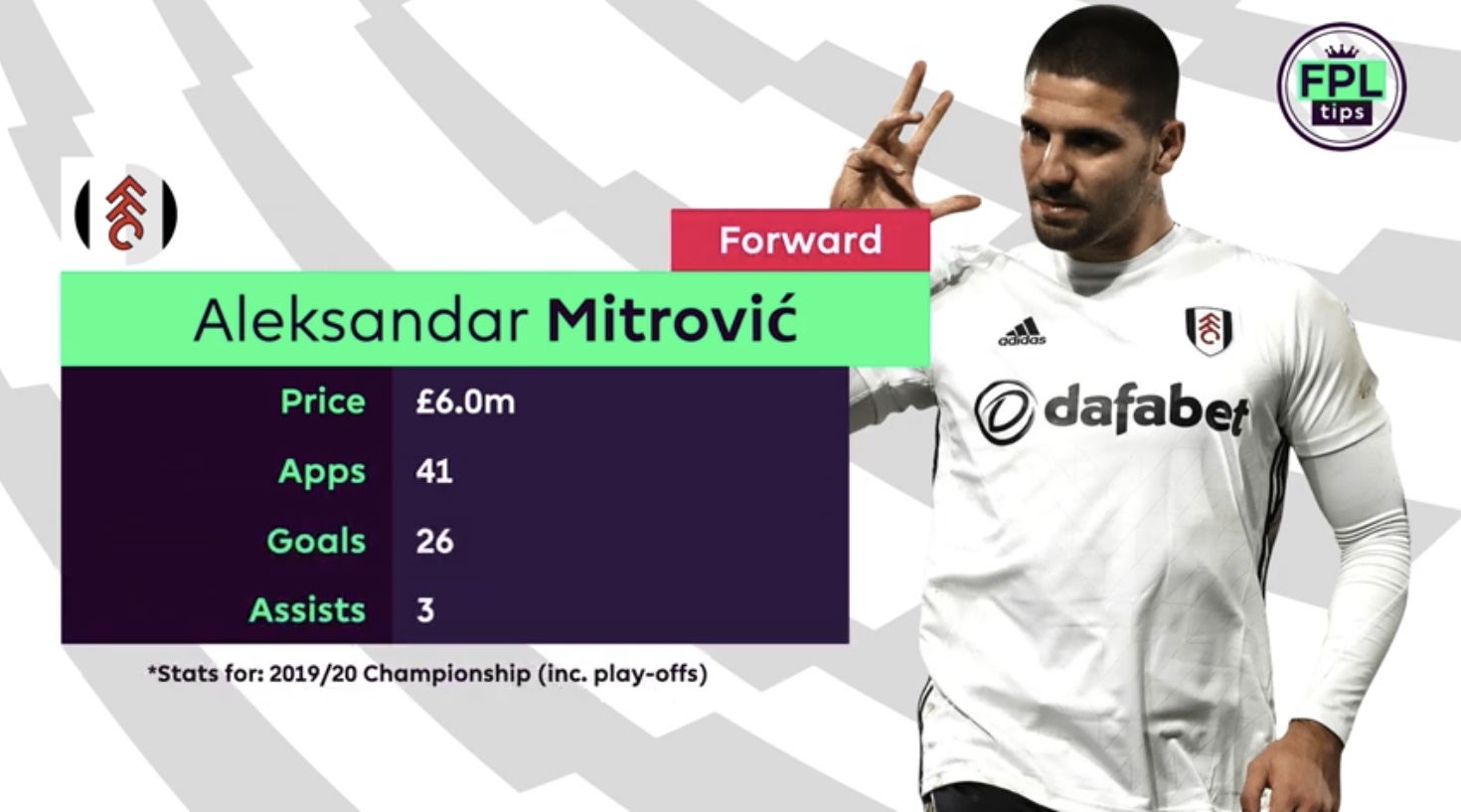 But if there’s one player to consider above all others from Fulham, it is of course talisman Aleksandar Mitrovic.

A mainstay in the side, the Serbian made 41 appearances and only Joe Bryan (3715) and Tim Ream (4252) were given more than his 3619 minutes amongst teammates.

Armed with penalty duties, the 25-year-old converted 4 of his 5 strikes from the spot.

He ranked 2nd in the league with tallies of 151 total shots and 57 efforts on target, only behind Brentford’s Saïd Benrahma.

Whilst there’s always a concern over how a promoted player will fare in the top flight, Mitrovic already has over 20 Premier League goals to his name from previous seasons.

In the 2018/19 campaign with Fulham, he amassed a very respectable 11 goals and 4 assists.