The regular season of Major League Soccer 2020 began in February but was brought to a halt by the outbreak of COVID-19.

The season resumed with the “MLS is Back Tournament” with all the games being played at the ESPN Wide World of Sports Complex in Walt Disney World.

Come the end of the tournament, it is unclear exactly what is going to happen in terms of the MLS season but we remain hopeful of a proper start to the 2021 campaign.

The 2020 season saw the addition of two expansion clubs, Inter Miami CF, and Nashville SC. Neither team performed well during the short regular season or the MLS is Back Tournament. 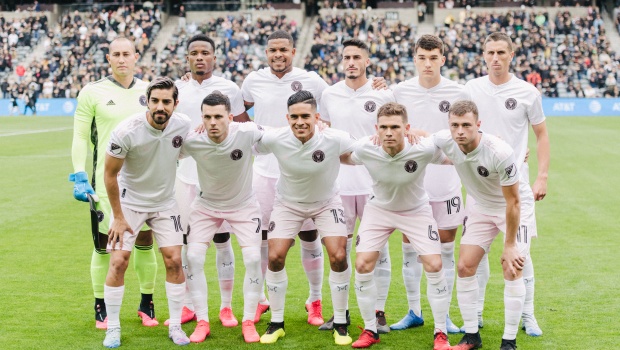 Inter Miami CF failed to win a game in their group and will be hoping for a huge improvement in the 2021 MLS season.

Nashville SC withdrew from the tournament andboth teams will be hoping to have something to show for their efforts when the regular season resumes.

Their lack of success has not stopped other expansion sideswanting to join the MLS 2021 season.

Austin FC will be the new team for the 2021 campaign and they will be playing their games at the newly built Austin FC stadium. 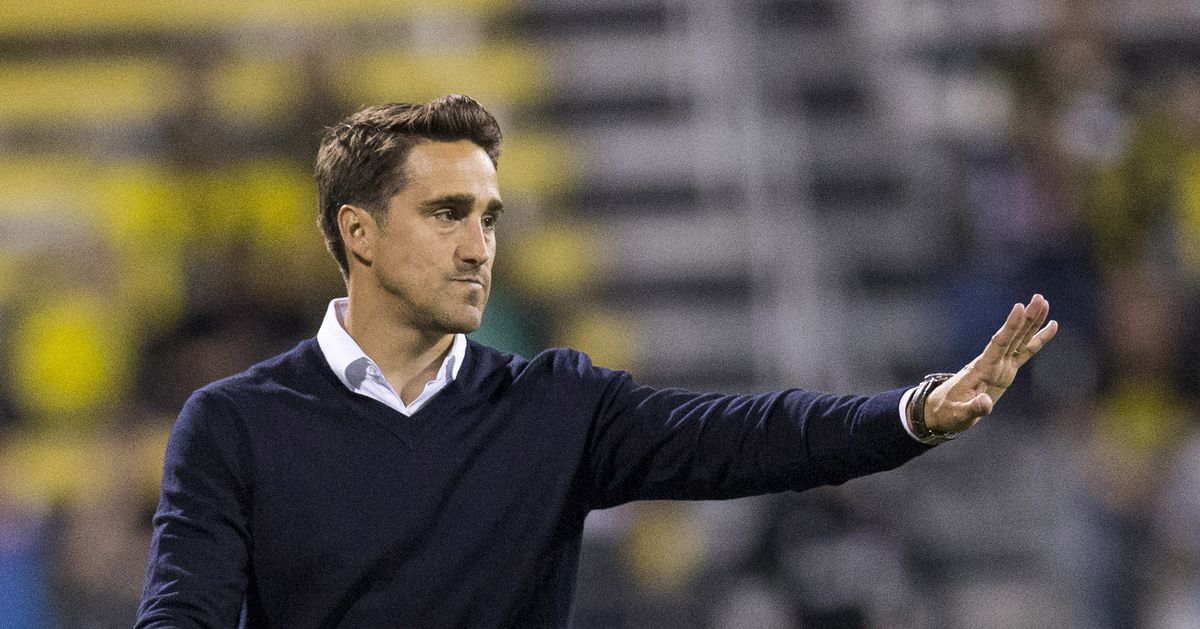 Josh Wolff, formerly of 1860 Munich and the United States Men’s National Team will be the head coach. Claudio Reyna will bethe club’s sporting director and they have completed the signing of Paraguayan forward Rodney Redes.

However, if the results of Inter Miami CF and Nashville SCare anything to go by, it is going to be a tough first season for Austin FC.

In terms of the potential winners of the 2021 MLS season, it is difficult to look beyond a small group of teams.

A look at the odds when published at William Hill US, which is now live in several states will likely show Los Angeles FC, New York Red Bulls, Toronto FC, Portland Timbers, and Seattle Sounders FC leading the way as the favourites.

Each of the teams has claimed the Supporters’ Shield or the MLS Cup over the past 6 years.

In terms of new players coming in, it is difficult to predict anything right now but there are players already in the MLS who could shine during MLS 2021.

Brian Rodríguez is a good example. The 20 year old Uruguayan winger plays for Los Angeles FC and has caps for the Uruguay national team. Combining with Carlos Vela and Diego Rossi in attack, Rodríguez is certainly one to look out for next season.

Reggie Cannon is another young player who could have a great 2021. Having left the University of California to join FC Dallas in 2016, Cannon has been making steady progress in the first team and the USMNT.

There is no doubt Cannon is going to become a star for the United States but will FC Dallas be able to keep hold of him for the 2021 MLS season? Clubs in both Germany and Belgium have been linked with a move for Cannon.

Other players expected to have a big season in 2021 includeCristian Pavón of LA Galaxy, Rodolfo Pizarro of Inter Miami FC, Héber of New York City FC, and Miles Robinson of Atlanta United FC.