Preview of the 2020/21 Premier League season

Liverpool begin in the 2020/21 Premier League season as thedefending champions.

it is the first time in the history of the Premier League that Liverpool will be defending the title and they are sure to receive a sterner test then they faced in the 2019/20 campaign.

However, before we take a closer look at the potential title contenders, we are all hopeful this season will be played without disruption. 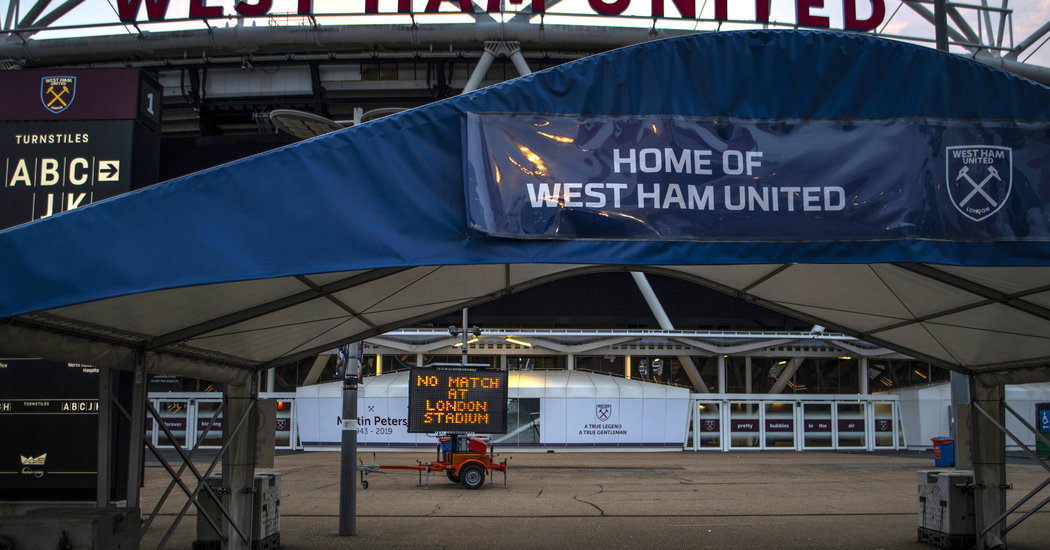 Nonetheless, every football fan will be looking forward to the new Premier League season and we are set for a closer title race than the previous edition.

Liverpool will be hoping to retain their first choice starting XI and the additions to their team may come as squad players. Kostas Tsimikas could be the first player to arrive at Anfield from Greek club Olympiakos.

He will come into the club as back-up left-back to cover for Andy Robertson. Bournemouth forward David Brooks has also been linked with a move to Anfield and again will be providing cover for first team regulars. 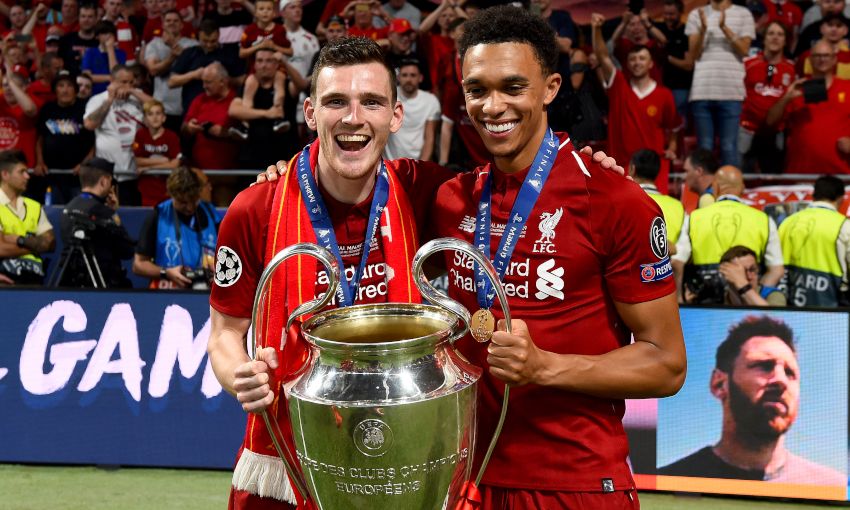 Manchester City have wasted no time in the transfer marketand have already added winger Ferran Torres from Valencia and defender Nathan Aké from Bournemouth.

Manchester City struggled defensively in the Premier League last season and are hopeful the addition of Aké will help to solve their problems.

It is unlikely Pep Guardiola has finished his spending and we expect to see further arrivals at the Etihad Stadium. 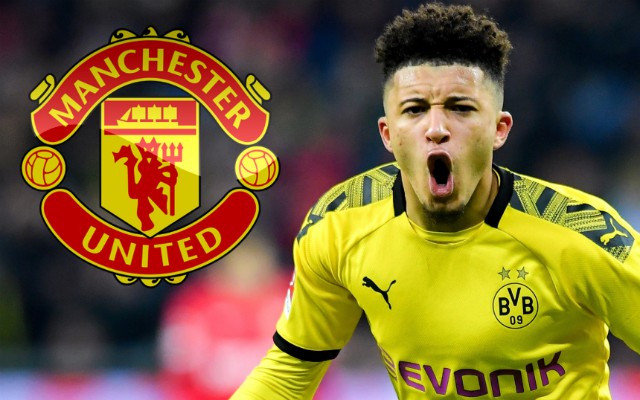 Manchester United will be hoping to have a say in the destination of the Premier League. The Red Devils have been strongly linked with a move for Jadon Sancho and the England international would add another dimension to their attacking play.

It will be interesting to see what happens in the goal keeping position with Dean Henderson returning from his loan at Sheffield United to challenge David De Gea.

Chelsea have added forward Hakim Ziyech and striker Timo Werner to their ranks for next season, with Willian and Pedro among those leaving the club.

However, Frank Lampard’s problems appear to be in defence and The Blues will need to add at least one quality central defender if they are to challenge for the 2020/21 Premier League title.

In terms of relegation, it will be interesting to see how Leeds United perform in their return to the top-flight.

West Bromwich Albion and Fulham could be the clubs who struggle to keep their place in the Premier League but given the performance of Sheffield United last season, we could be in for a shock.