Good day to all Fantasy Premier League bosses around the world and welcome to our Pundits’ Staff Team preview for FPL’s Double Gameweek 24.

After a nail-biting weekend of Fantasy Premier League action for the FFPundits Staff Team, the decision to sell Jamie Vardy ahead of Leicester’s Gameweek 23 clash with Burnley (A) proved fruitful, but boy was that nerve-wracking!

The incoming Sergio Aguero had previously netted 3 goals, 1 assist and picked up all 3 bonus points in Gameweek 22 against Aston Villa, making him impossible for us to ignore for a Gameweek 23 home tie with Crystal Palace.

A score of 75 points lifted our Staff Team to 41,979 overall and once again, we plan to play aggressive and attack the Double Gameweek (24) and push for a top 10K spot.

Having £2.0m in the bank but only 1 free transfer to use this week, collectively, we decided not to take a -4 hit to move Gomez over to Roberston or Virgil van Dijk – instead, we’ll keep the faith and hope that Lovren or Matip don’t expel him from Klopp’s starting 11.

We also discussed moving Ramsdale out for the new West Ham goalkeeper, Darren Randolph (what a great name!) – however, with Fabianski due to return at the end of January, we’ve decided to avoid this transfer and wait another week to ditch our goalie.

Snodgrass and Noble were both brought to the table as potential punts for Double Gameweek 24 – however, we aren’t quite ready to part ways with James Maddison and there’s no chance of us benching/dropping Kevin de Bruyne, so, we had to look at our forwards for a potential Gameweek 24 transfer.

Yes, he’s awful on FPL and West Ham are equally as bad this season – add to that he plays both Leicester City AND Liverpool away in Double Gameweek 24, so why on earth would any sane and respectable FPL manager consider him?

Well, the Southampton manager, Ralph Hasenhüttl (another fantastic name!) has suggested he’ll possibly rotate some of his players, so, every chance Danny Ings is giving a little rest – but who knows, hey!

So, out comes Danny Ings and in comes West Ham’s Sébastien Haller for Double Gameweek 24 only –  a transfer which is based more on hope, gut-instinct and opportunity, than it is logical or statistically worthwhile.

In West Ham’s Gameweek 23 1-1 draw with Everton, Haller had 3 shots on target, 2 shots off target and missed 2 ‘big chances’ – he also had a SofaScore rating of just 6.2.

What more can a Fantasy Premier League manager ask for in a Double Gameweek? Opportunity. 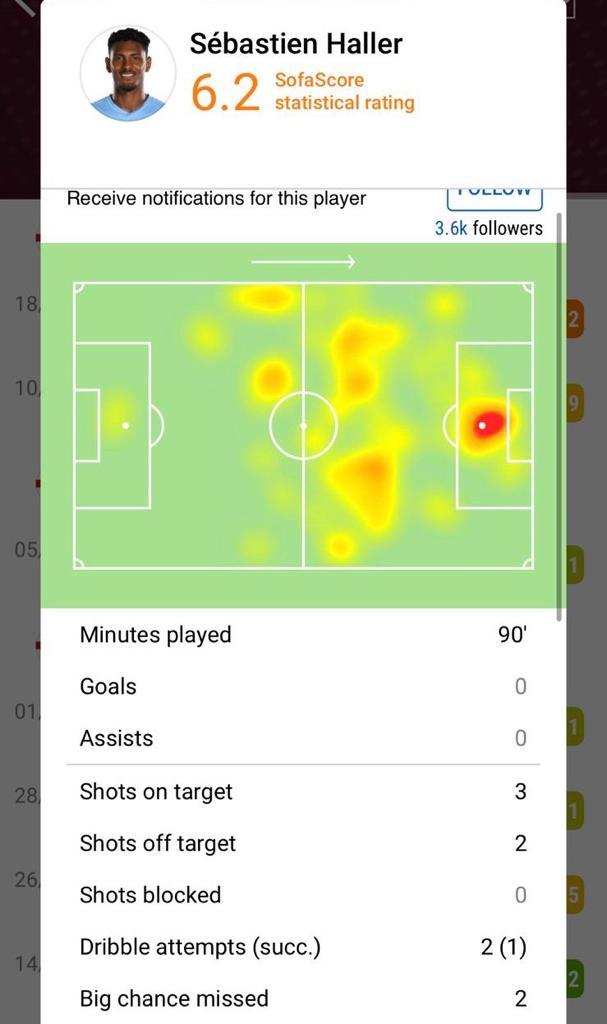 Sébastien Haller is not an exciting FPL prospect – we acknowledge that – however, if Ings is unfortunately rested then we see this as a small opportunity to maximise a position in our starting 11 for a Double Gameweek.

With only 1 free transfer at our disposal this week and no forced transfers elsewhere in our starting 11, we’ve decided to attack Double Gameweek 24 and continue to have fun with our team.

Barring any last-minute forced changes or early team-news leaks on Twitter, this is how our FFPundits Staff Team will look for Double Gameweek 24 – and yes, we’ve decided to play the Triple Captain chip this week and it’s Mo Salah who will wear it with pride, I hope.

We’ve seen plenty of chatter on Twitter this week about stats and justified reasons about why certain Liverpool players are the ultimate Triple Captain pick for Double Gameweek 24 but you know what, no – they’re all viable selections and all capable of hauling huge returns on any given match-day. 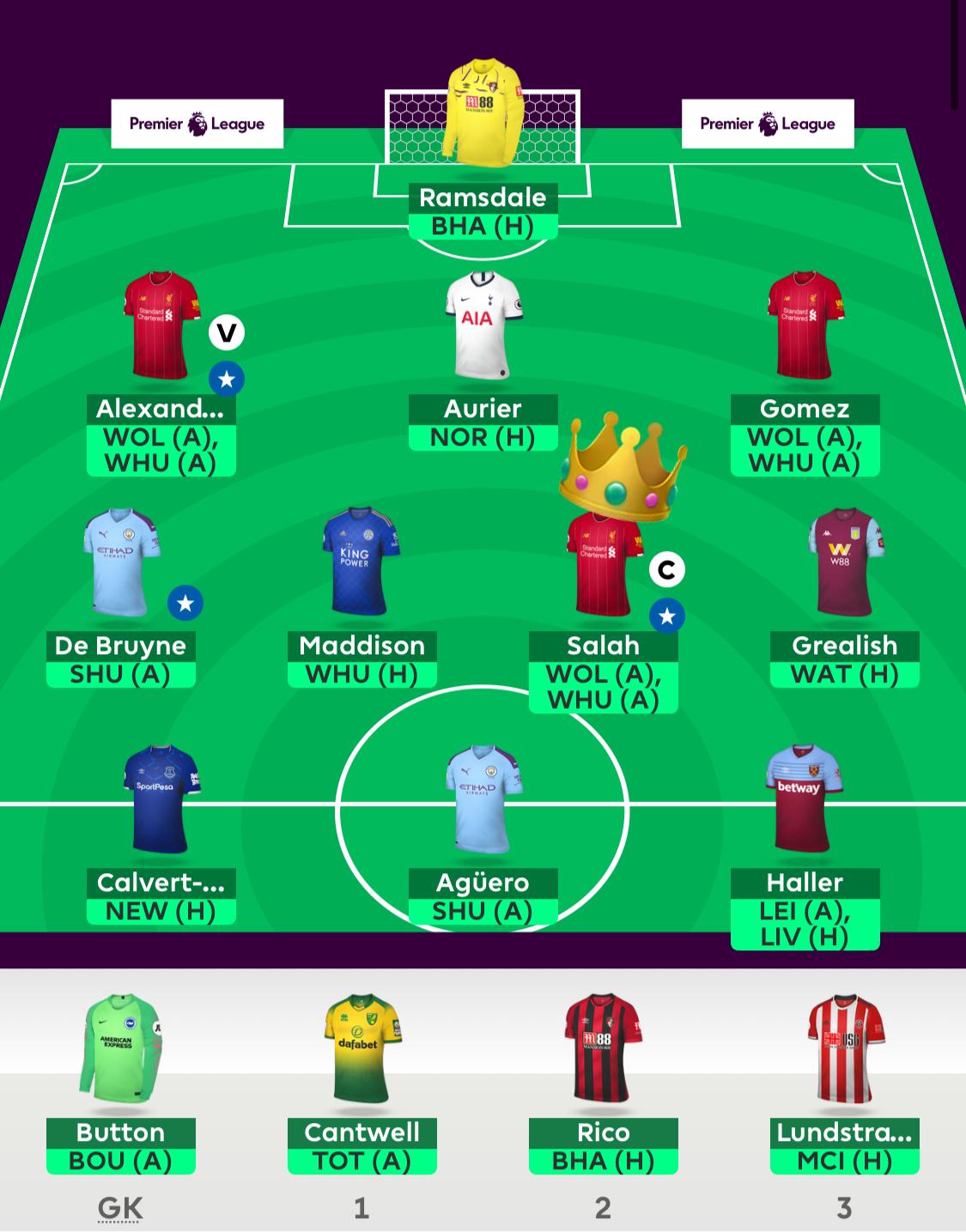 For us, we felt Mo Salah was more an exciting option, over the likes of TAA and Gomez – but, we’re seeing many others use the Triple Captain on TAA, VVD, Robertson and even Alisson and rightly so – do what’s right for your team and follow your own gut-instinct on this massive, yet fun decision.

As always, from all of us here at FantastyFoottballPundits.com, we wish you the very best of luck with your teams for Double Gameweek 24 and may your arrows be green.