As the Gameweek 1 template starts to form, it can be a good idea to keep an eye on player ownership percentages.

From there, you can decide whether to take a few calculated risks on some lesser owned players.

Here are 6 differentials to consider for the opening weeks of the new Fantasy Premier League season. 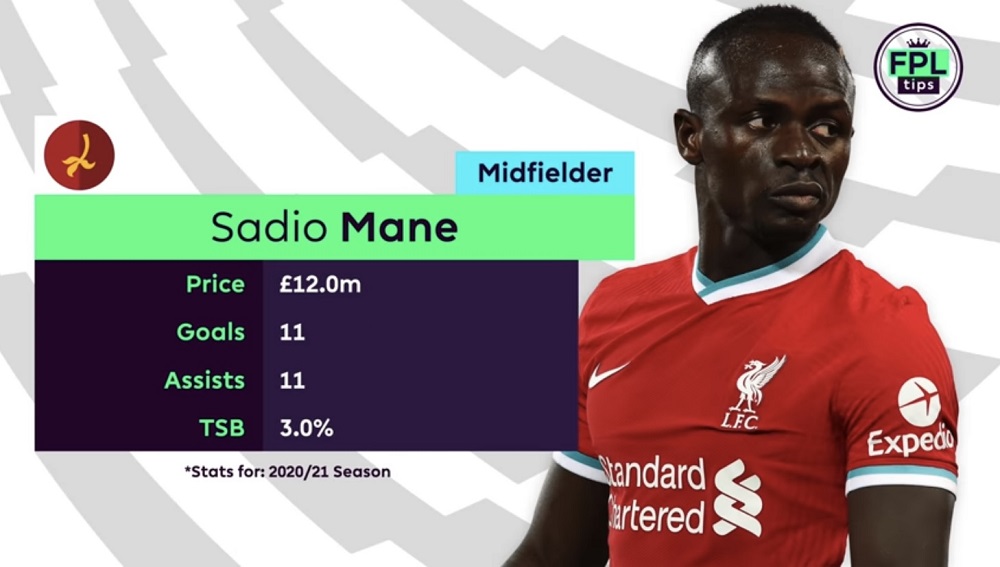 It’s no surprise to see Sadio Mané favoured less than other premium midfielders, after returning his worst points tally in three seasons.

The Senegalese international sits in just 3.0% of teams, making him a high-risk alternative to Mohamed Salah; owned by almost half of all managers.

With double-figures for goals and assists for a second season running, Mané only trailed the Egyptian amongst midfielders in 2020/21, for big chances (27 to 33) and shots in the box (81 to 98).

It’s also worth noting that he under-performed his expected goals figure (13.98) by almost three goals, while Salah overperformed his (21.18). 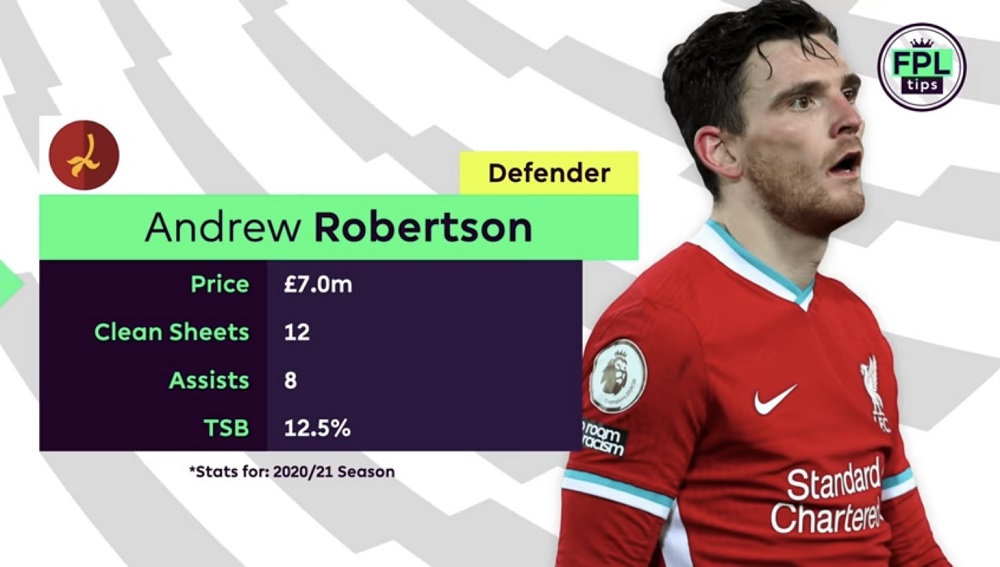 In a similar fashion, Andy Robertson has been heavily overlooked by his right-sided counterpart, Trent Alexander-Arnold; who sits in more than twice as many teams (27.2%).

Offering a small saving, the Scotland left-back matched his defensive partner’s tally of 8 assists last season, albeit from 355 more minutes.

He made the stronger start of the pair, creating 7 big chances in the first half of the campaign, compared to Alexander-Arnold’s 3.

No FPL defender amassed more points (79) or assists (5) as Robertson during that spell. 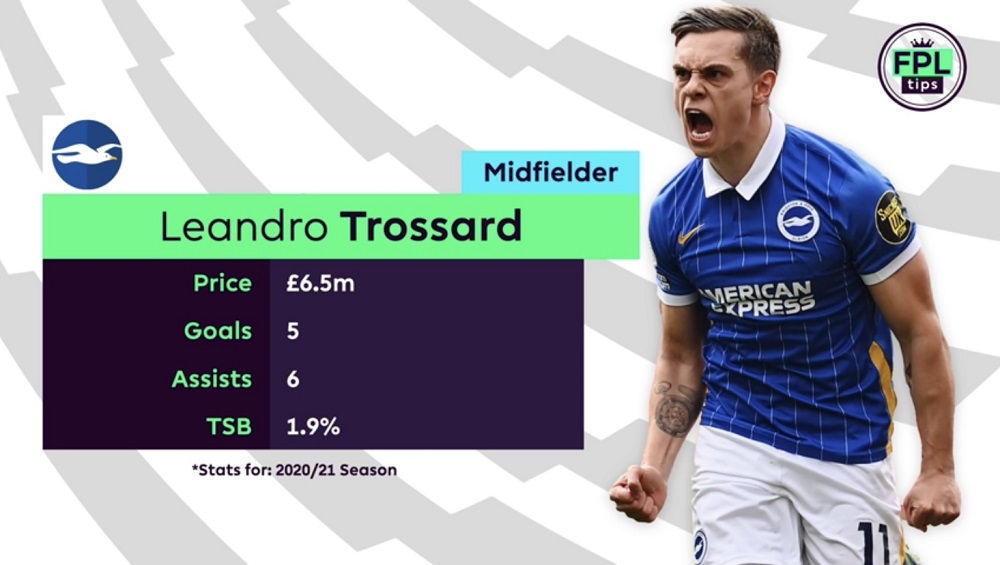 Owned by just 1.9% of managers, Leandro Trossard can benefit from a kind opening run for Brighton.

The Belgium international excelled during the second half of the campaign, earning 73% of his returns (8/11) since the turn of the year.

He produced a team-leading tally of 16 shots on target, while only Pascal Groß attempted more assists (47 to 27). 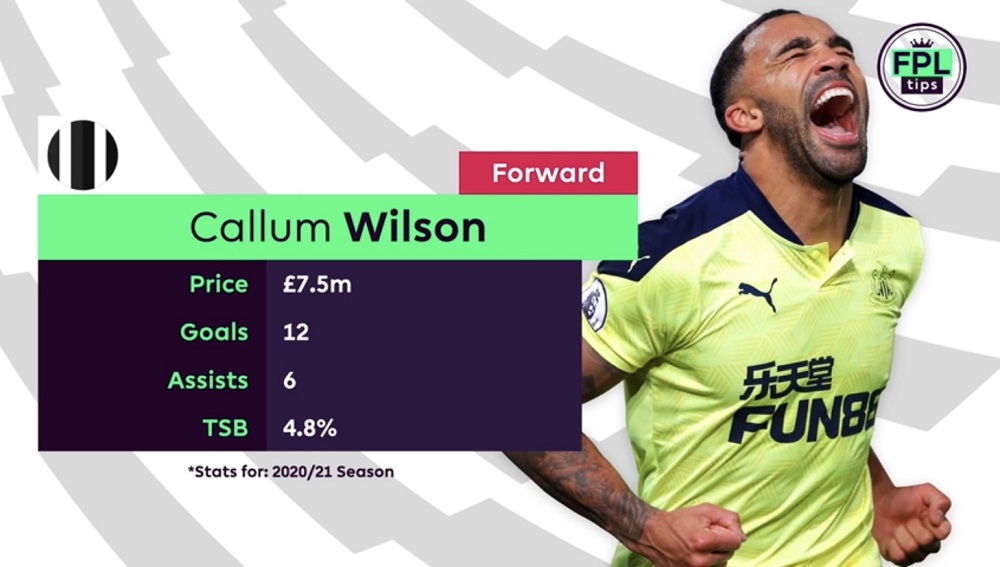 After an impressive debut season for Newcastle, an increase in starting price for Callum Wilson has put him in direct competition with the likes of Michail Antonio and Ollie Watkins.

But only Jamie Vardy (5.5) and Harry Kane (6.9) averaged more than his 5.2 points per game last term, amongst forwards.

With a reputation for starting strong, 12 of his 18 goal contributions came before January (8 goals, 4 assists), with just four strikers earning more points (84) in that time.

A hamstring injury ended his season prematurely but the 29-year-old is set to take full part in pre-season ahead of opening fixtures against West Ham, Aston Villa and Southampton. 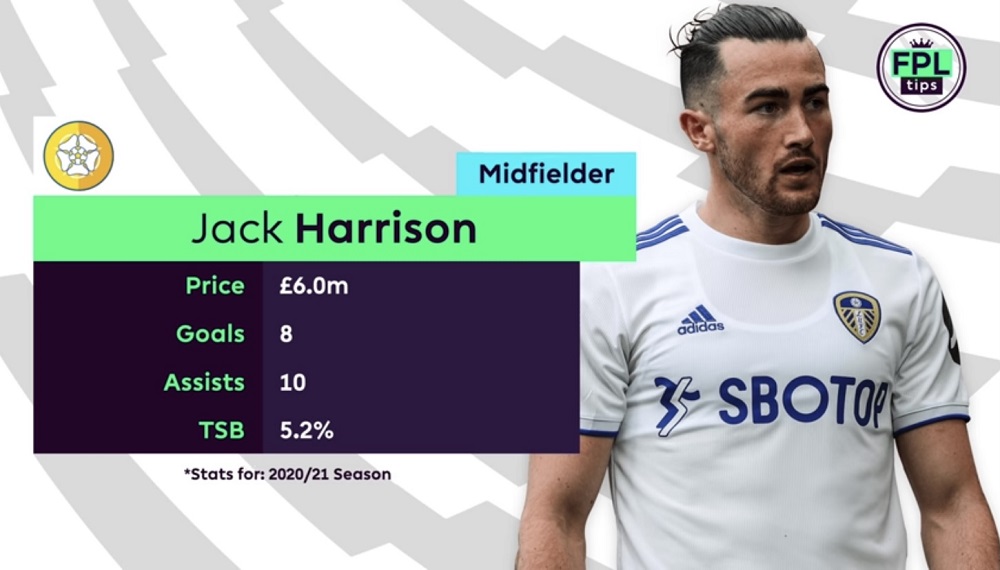 Despite playing a direct hand in 18 goals last season (8 goals, 10 assists), Jack Harrison has been selected by just 5.2% of managers; overshadowed by the 25%-owned Raphinha.

Amongst midfielders, with a max price of £9.5m, only Marcus Rashford (174) and former out-of-position defender Stuart Dallas (171) earned more than his 160 FPL points; an average of 5.0 per 90 minutes.

Patrick Bamford was the only teammate able to better his 9 big chances or his 5.96 expected goals (xG) figure, though it’s worth noting he played 492 minutes more than Raphinha. 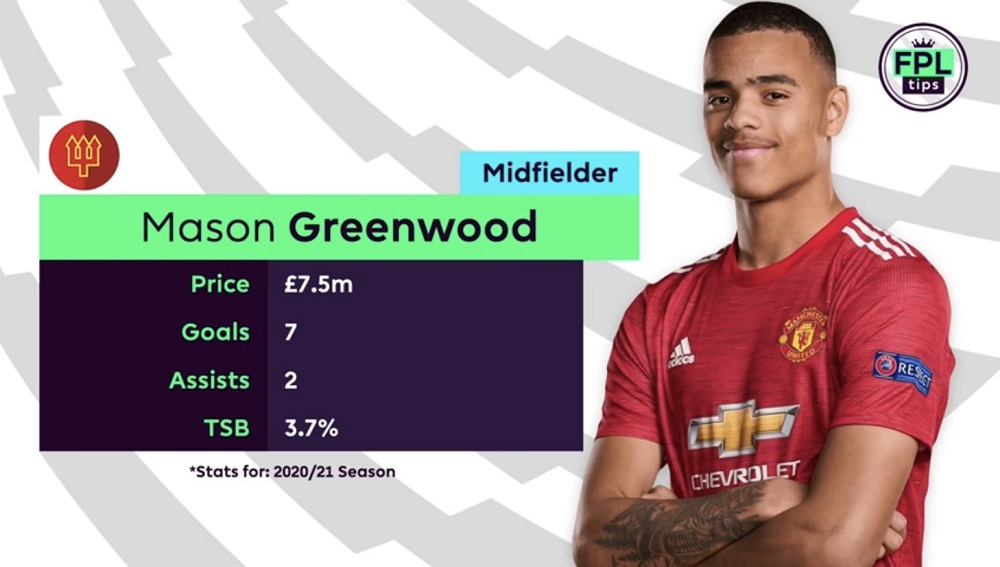 A spell on the sidelines for Marcus Rashford boosts the chances of Mason Greenwood featuring heavily, early on.

The 19-year-old enjoyed a strong end to last season, notching 6 goals and 1 assist in his last 8 appearances to average 7.0 points per game.

Leeds, Newcastle and Aston Villa travel to Old Trafford in the first 6 Gameweeks, making the double-up with Bruno Fernandes and Greenwood a tempting prospect.