When putting together your FPL squad, it’s good to include a few cheaper options to fill the bench and free up cash to invest in your starting 11.

Although it’s ideal to spend as little as possible on these players, you still want to ensure you’ve got someone who can come in and provide cover.

Here are 6 bench options to consider for the 2021/22 Fantasy Premier League season:

Brandon Williams made 14 appearances for Manchester United in all competitions last season, with 4 of those coming in the Premier League.

But there’s a strong suggestion that the left-back will seek regular playing time elsewhere next season, with both Southampton and Newcastle reported to be interested in a loan deal.

If that were to happen, it would make the youngster the go-to option amongst 4.0 defenders. 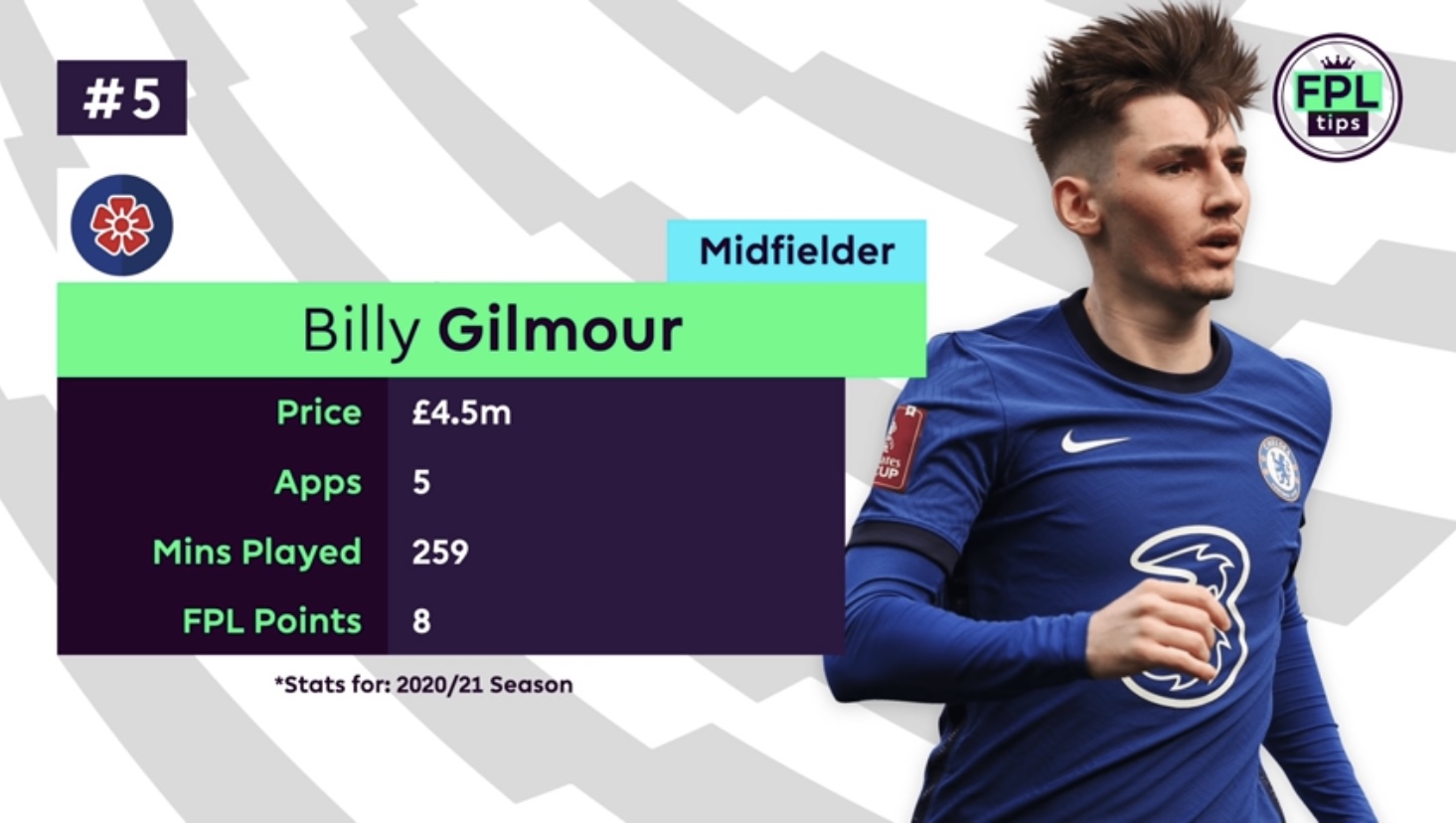 On a similar note, Billy Gilmour is expected to leave Chelsea on loan this summer, with newly promoted Norwich set to be the destination. [UPDATE: deal bow confirmed]

The 20-year-old made 11 appearances last season, across Premier League, Champions League and FA Cup and was named UEFA’s Man of the Match when Scotland held England to a goalless draw at EURO 2020.

But with uncertainty as to whether he’d go straight into the starting lineup, as well as some tricky opening fixtures for Norwich, he remains a ‘wait and see’.

Having made 15 appearances last season, Aston Villa’s Keinan Davis stands out amongst 4.5 forwards.

What’s even more striking is the fact that 12 of these came in the second half of the campaign; where he directly contributed to 2 goals (1 goal, 1 assist).

Tallies of 9 shots and 5 attempted assists also stand out, with no other forward at that price managing more than one of either. 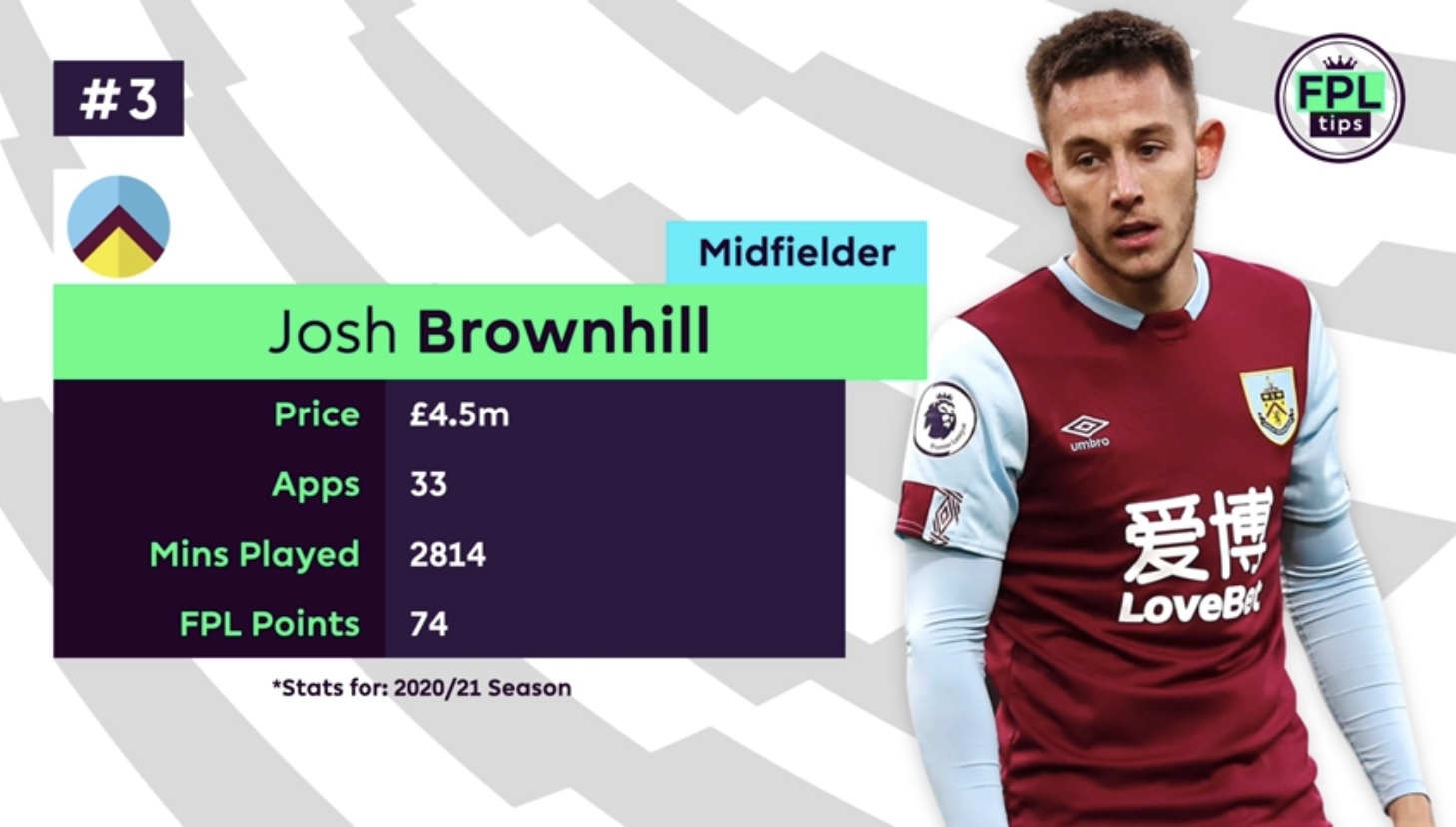 But undoubtedly, the safest place to go for bench fillers is in midfield; where there are a number of players who get consistent game-time.

Across all teams, no midfielder at that price recorded a higher expected goals figure (1.60) or took as many as his 13 shots in the box, while only Douglas Luiz (19) could better his 18 attempted assists.

Featuring in all but two matches for Brighton last season, Yves Bissouma earned more FPL points (77) than any other 4.5 midfielder.

But he’s been linked with a move away this summer and aswitch to a bigger club – even if he remains in the Premier League – could see his game-time reduced.

If he does stay, Brighton have some of the best opening fixtures.

So, it might be an idea to leave that spot open – just in case Neal Maupay hits some early form or you want to double-up in defence. 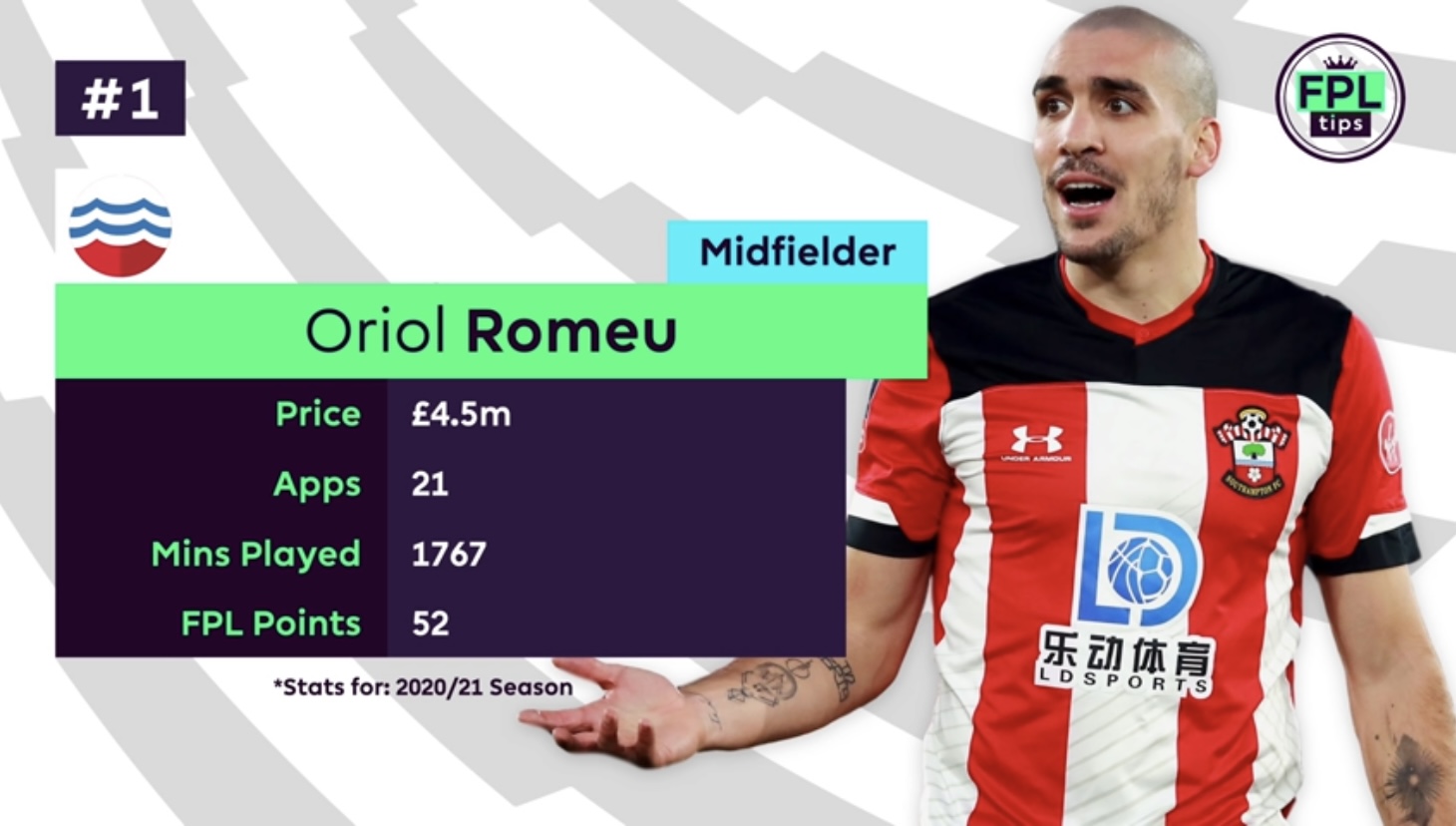 For those reasons, it’s forgotten man Oriol Romeu who tops the list.

The Saints midfielder missed much of last season through injury but made his return with a cameo against West Ham on the final day.

Thank you for reading ‘Fantasy Premier League Tips: ‘TOP 6 FPL BENCH FILLERS: £4.5m or Under!’ which was written and produced by FFPundits & FPLTips.