Here’s the first of our Fantasy Premier League promoted teams articles where we look at Championship runners-up, Watford

With a second-place finish in the 2020/21 EFL Championship, Watford secured an immediate return back to the Premier League a year after suffering relegation.

A strong defence was the foundation for their success. They kept a league-best 23 clean sheets and conceded just 30 goals; 6 fewer than any other side in the division.

But the Hornets were less convincing in attack, with five teams notching more than their 63 goals scored, including Norwich – with 75, and Brentford – with 84. 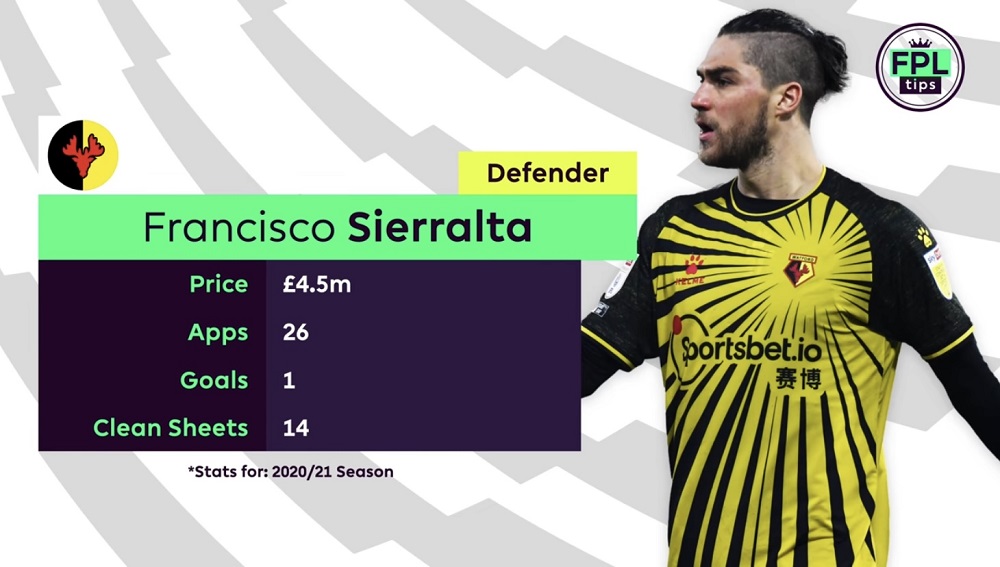 He started 24 out of 26 league games since Xisco Munoz took charge of the club in December, playing a hand in 14 clean sheets during that spell.

Although he scored only one goal, tallies of 18 shots and 17 shots in the box ranked comfortably top amongst Watford defenders.

But it was right-back Kiko Femenia who offered the most creativity, recording 4 assists and 30 attempted assists, while new signing Danny Rose will be hoping to nail down a place on the opposite flank. 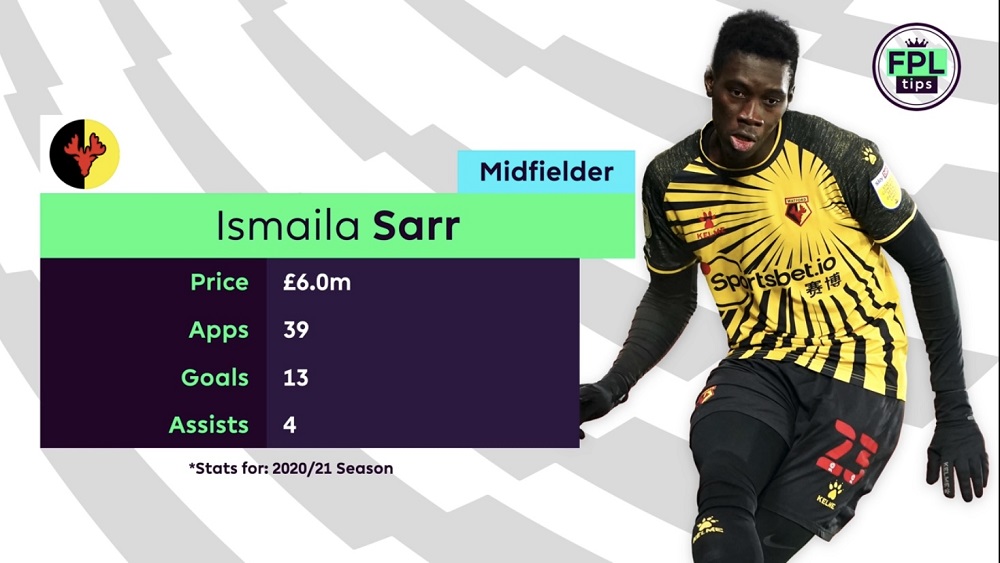 The club’s top goalscorer Ismaila Sarr is undoubtedly their key man in attack and boasts Premier League experience, having racked up 5 goals and 7 assists in the 2019/20 campaign.

Last season, the 23-year-old started 39 games and went on to finish 36 of those.

Operating from the right-wing, typically in a 4-3-3 formation, his tallies of 86 shots, 62 shots in the box and 32 efforts on target were all team-leading figures.

Though only officially credited with 4 assists, his total of 11 big chances created ranked joint-top with Ken Sema amongst teammates and no player from the other two promoted sides created as many.

Additionally, he was the second-most fouled player in the Championship last season; boosting his chances of earning “fantasy” assists. 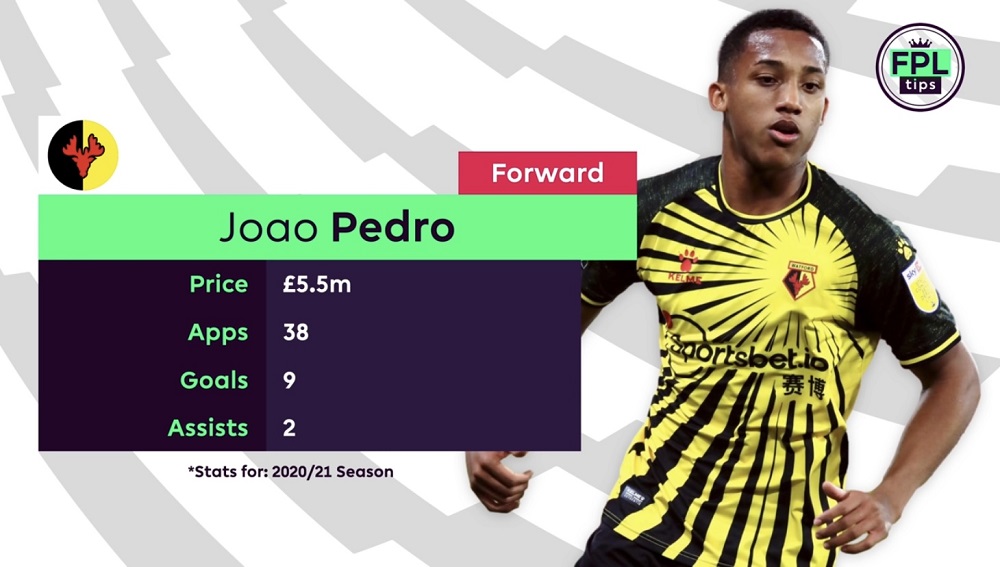 Troy Deeney’s season-ending injury led to a switch from a two-striker system to a front-three, paving the way for Joao Pedro to play through the middle.

Arguably better when dropping deep and linking play, it wouldn’t be much of a surprise to see him shift out wide to make way for a more physical no.9 – whether that be Deeney or a new signing.

Still only 19 years old, the Brazilian’s 11 goal involvements (9 goals, 2 assists) in 38 appearances – 31 of which were from the start – made him the second-most influential player for the Hornets in attack, behind Sarr.

But it will be a big ask for the youngster to replicate that form in his first full season as a Premier League player and the experience of Ismaila Sarr makes the midfielder a far more attractive FPL option.

Thank you for reading ‘Fantasy Premier League Tips: ‘Watford: Players to Watch from Promoted Teams’ which was written and produced by FFPundits & FPLTips.