Which Clubs are Looking the Strongest Right Now?

The question of which football clubs are the best in the world can be hard to answer at times. While this may vary from year to year, there are always the handful of clubs that you can rely on.

For fantasy football fans, these are the places where you will want to look first to snatch up those players that you know will always be worth their evaluation and return a ton of points for your team.

Let’s take a look at which clubs are looking the strongest right now and have some players that you cannot pass up. 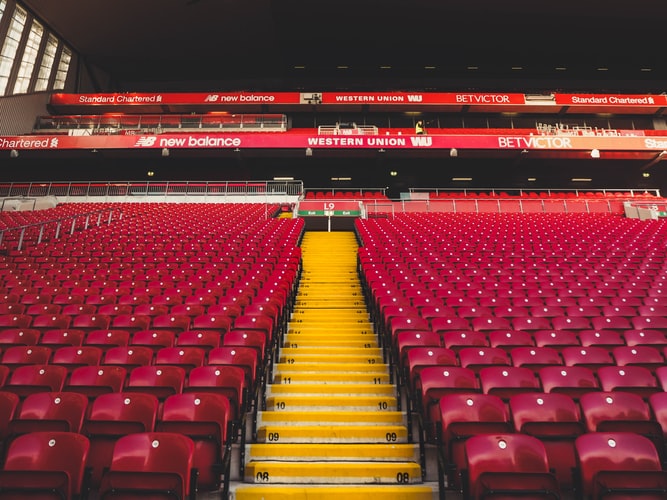 A football club like Liverpool needs no introduction, but if you are looking for the best players, you will always want to come here first. As Liverpool are the defending champions, of course they were expected to be a formidable club again this season. Thus far they have not disappointed and are safely sitting at the top of the rankings.

According to the OddsChecker Premier League betting odds, they are heavily favored in their upcoming matchup with Crystal Palace at -200. As the Premier League season keeps chugging along, Liverpool should constantly be in the top of the rankings, marking them as one of the strongest teams around.

When you look over the roster here, few clubs in the world can compete with the sheer depth of talent that is present. Mohamed Salah is a name everyone knows and recognizes as one of the best forwards in the world right now and one of the best captains you can select for your fantasy team.

Even at a cost of £12.3 million, it would be foolish to pass him up if he’s available. Supporting him is the sensational Sadio Mane, and others like midfielder Thiago Alcantara who make this team deadly in every position. There is even a lot of evidence to support that we may be seeing defender Vigil Van Dijk coming back from his knee injury much sooner than expected after a successful surgery.

As competition heats up in the UEFA and the Premier League, expect Liverpool to rise to the level of competition to show that they are one of the best clubs in the world.

Bayern Munich is currently sitting in the top three in the Bundesliga and this is likely where they will remain for the entire season. The highly acclaimed football club has kicked off another Bundesliga season in style.

Bayern’s reputation is already well established, and so they are continuously looked at as one of the best clubs in the world, yet they have their moments where it appears that they need to recuperate and that may be what we’ve seen a bit of over their last few matches.

Make no mistake, Bayern Munich is still at the top of the hill.

The club is absolutely loaded with talent right now and few can deny that they have an all-star lineup. Polish striker Robert Lewandowski is recognized as one of the best players around and has even been called “the most complete player in the world”.

His dynamic scoring abilities make him a must have for any fantasy team, if you can get your hands on him of course.

Assisting him are stars like Kingsley Coman, and David Alaba who have their own skills that compliment Lewandowski’s, and the sensational goalkeeper Manuel Neuer who is consistently rated as one of the best around.

There is no denying the level of football excellence that can be found on this squad.

While some of their recent matches versus the likes of Union Berlin and Lokomotiv Moscow have made them seem a little fatigued or slow to get started, they are still the clear favorite in Bundesliga and the favorite to win the UCL title for their second consecutive year. 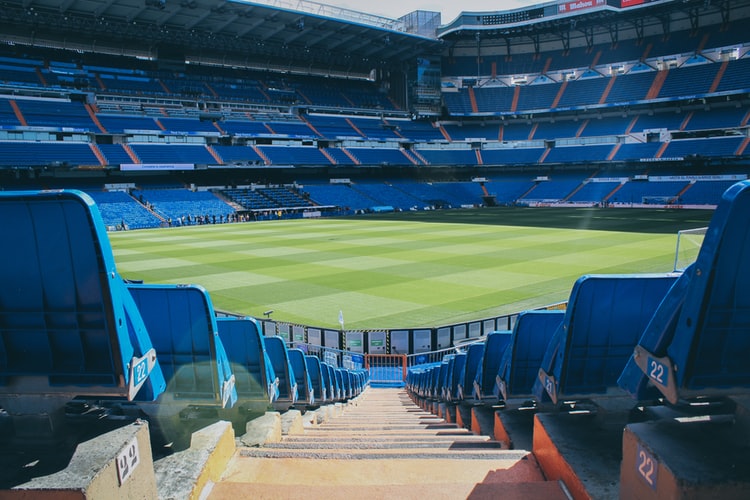 Tottenham has risen immensely in the Premier League and are sitting at the top alongside Liverpool. Things have been going well, and they are not showing any signs of slowing down for 2021.

The level that Tottenham has been playing at has been steadily rising, driven by some exceptionally talented players that fill every role here.

Of course, Harry Kane is the first player that most will think of on the topic of Tottenham. While some may say the forward is overrated to a degree, you cannot argue with the results. At £10.9 million, he is expensive but certainly worth the investment for your fantasy team.

For the 2020-2021 Premier League season, Kane already has 9 goals. In addition to Kane, Heung-min Son has been receiving a lot of attention from football analysts as he is the team’s second best player behind Kane with 10 goals across 12 appearances.

Both players have been praised for being exceptionally hard working and are doing what they need to do to keep Tottenham at the top of the league.

While their ability to score goals is well respected, the talent they have in their supporting roles is also one of the big reasons that Tottenham is playing so well right now.

The recent addition of Pierre Hojbjerg has added a lot to the midfield, and he has taken on more of a defensive role to bolster the team even further. Keep an eye of Tottenham in 2021 as they may end up surprising the league.

Although they may be coming off a big loss to Real Madrid, most analysts would suggest that Atletico Madrid may still be the best overall team in La Liga right now.

While their rivals Real Sociedad and Real Madrid are close, we may very well see Atletico Madrid break away from the pack later on this season. This is due to the depth of players they have that will only perform better once they start to get into a groove later on in 2021.

While the club was heavily criticized for paying €126m for the 19 year old player Joao Felix last season, this year they have reaped the benefits as the young standout is among the best in La Liga.

Luis Suarez is also a new addition to Atletico Madrid and brings a veteran skill set. There is a lot to look out for with this club and the fans are eager to see how things play out in 2021.