Although the football schedule in the last 12 months has been hugely congested, creating headaches across the globe for fantasy football managers, there is a sense that this fixture pile-up is likely to become the new norm – at least for the next couple of years. Player burn-out and injuries have hit fantasy football teams hard, with fantasy managers having to continually tinker with their squads following pre-match press conferences. Every week there seems to be a new injury to contend with.

The calendar congestion is not just the making of a difficult 2020, there will be other reasons for fatigue and weariness in the next 18 months. This summer’s UEFA EURO 2020 will no doubt place a mental and physical strain on elite-level footballers representing their nations in June and July. Meanwhile winter 2022 is also fast approaching, when the domestic schedules are going to be forced into hibernation for the FIFA World Cup 2022 in Qatar. It could have got even more complicated next season had the ludicrous European Super League proposals not been roundly condemned by the football world. 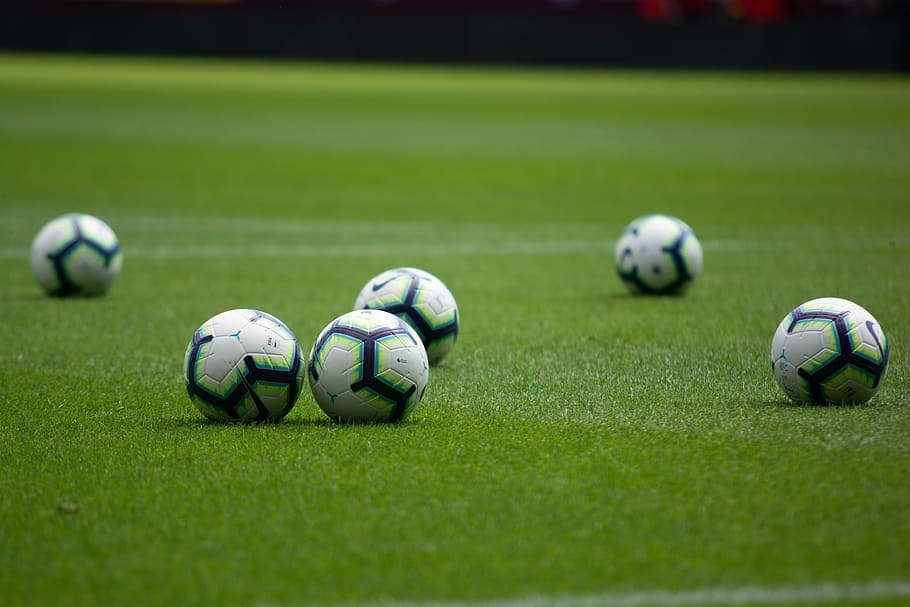 Some might argue that the fixture congestion has only proved an issue among teams with players that lack peak fitness and conditioning. Mikel Arteta’s Arsenal side is a prime example, with many of the Gunners squad completing thousands of minutes of top-flight action in a short space of time. Their much-maligned Swiss midfielder Granit Xhaka appeared in 4,046 minutes of action within a nine-and-a-half-month period. That’s the equivalent of 45 full games – seven more than a normal English Premier League (EPL) season.

In October 2020, there was a fascinating study conducted by members of Huddersfield University, Edge Hill University and the University of Munster in Germany. It backed up the view that fixture congestion did not prevent players from covering the same amount of ground per game. However, it crucially revealed that ‘high-intensity’ runs were significantly down per match. Instead, players were choosing to jog for longer spells or, worse still, walk around the pitch.

Does a lack of high-intensity running equal a lack of goals?

High-intensity running goes hand-in-hand with key actions in a football game, most notably creating and scoring goals. Liam Harper of Huddersfield University noted a German study which found that almost half (45%) of all goals are “preceded by a sprint”. Harper is also outspoken about the likelihood of fixture congestion having a negative effect on defensive backlines at elite level. He noted a study of 2019/20 EPL champions Liverpool and how their defenders demonstrated poor positional sense during a sustained period of fixtures. Harper blames the “congestion cycle” for causing a reduction in the “synchronisation between players”.

There would appear to be a correlation between the rise of injuries and indifferent form among teams that pride themselves on a high-press, high-intensity style of play. We’ve already touched on Liverpool, whose Gegenpress system has been revered throughout the continent. Yet we should also touch upon Brendon Rodgers’ Leicester City, who have experienced their worst injury crisis in recent memory. At least half of Rodgers’ nailed-on first XI starters have been missing through injury since the turn of the New Year and many believe this personnel issue to relate to the muscle strains and over exertions.

The one saving grace for EPL fantasy football managers in the 2021/22 campaign will be that the season is a month longer. The key will, once again, be to rotate fantasy squads cleverly in the 2021/22 EPL campaign. The EPL themselves published an article on how to use ‘rotation pairings’ to use two players that alternate home matches week-by-week, ensuring strong Fantasy fixtures throughout the schedule.

With fans all set to return to EPL stadia in their droves next term, home advantage will start to really count once again. The EPL’s official website made a list of rotation pairings for fantasy managers to use, selecting players at home each week and benching those playing away from home. It’s a strategy best used for low-value defenders and goalkeepers, given that EPL data from 2019/20 revealed that home teams had stronger defensive records.