WILL THE CHAMPIONS LEAGUE WITNESS ANOTHER ENGLISH CHAMPION?

Chelsea’s unlikely triumph in the 2020/21 UEFA Champions League was a story for the ages as Thomas Tuchel took over a faltering Blues side from Frank Lampard and transformed them into a winning machine, beating the likes of Real Madrid and Atletico Madrid enroute and Manchester City in the final.

The runner-ups themselves look like a side rejuvenated with a different outlook after the departure of their legendary striker Sergio Aguero.

This time around, all four English teams – Chelsea, Manchester City, Manchester United and Liverpool – look like real contenders to go all the way to the title showdown. Sportsbooks predict the Champions League final in 2021/22 to have at least one English team. According to statistics provided by top football betting sites, Manchester City are pitched as top odds-on-favourites to grab the title alongside Bayern Munich and Paris Saint-Germain.

Through the aforementioned link, one can find the best markets and bookmakers to invest in, along with a host of other resources such as guides for first time users. Players – whether old or new – can access a whole range of bonuses and rewards such as free bets, instant pay outs, loyalty schemes, cashbacks etc.

After a frenzied summer transfer window, the club football season has resumed in full flow and the Champions League returns with a whole new set of mouthwatering encounters. These are the four teams from England that have a realistic chance of winning the tournament. 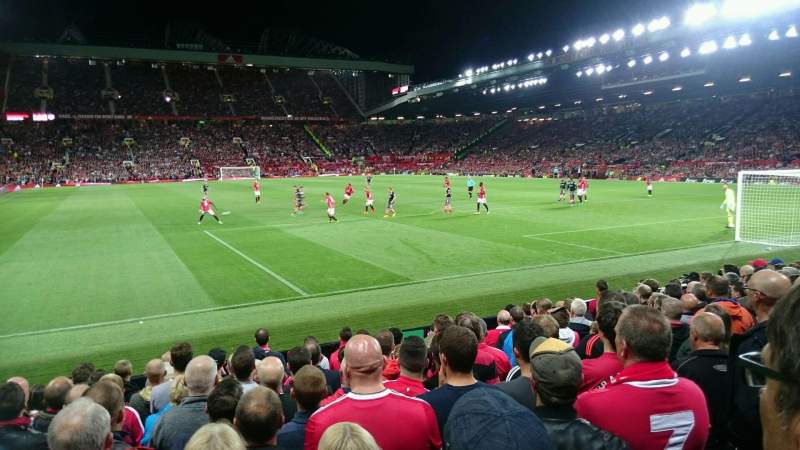 A group with two of the footballing world’s richest teams, the first of the eight UCL groups is challenging to say the least. Pep Guardiola’s men are favourites to go through along with PSG, led by the ex-Barcelona coach’s pupil Lionel Messi. RB Leipzig and Club Brugge are no pushovers though, as they have young sides full of talents that are wanted by European powerhouses.

The Cityzens lost Sergio Aguero on a free transfer and failed to get a replacement for him, but nonetheless brought in Jack Grealish from Aston Villa on a record deal. The Sky Blues are once again predicted to go all the way in the competition, but till where remains the question.

They will undoubtedly be a hard side to push aside considering the fact that they are led by Grealish and De Bruyne in midfield, Ruben Dias from the back and an attack spearheaded by talented Spanish striker Ferran Torres.

GROUP B – Liverpool (With Porto, Atletico Madrid and Milan)

Liverpool endured a tough mid-season in 2020/21 as they crashed out to Real Madrid in the quarter-finals and fell out of contention for the Premier League title, largely attributed to their injury woes, although the Reds managed to have an impressive end to the season. They are paired in arguably the group of death with three other big clubs – each being a giant in their own right.

Jurgen Klopp’s cannot be written off with the attacking and defensive pedigree they possess, sandwiched in between by a talented midfield led by captain Jordan Henderson.

The Anfield side can be expected to go at least until the quarter-finals, just like last season, having bolstered their backline with the return of regular centre-backs Virgil Van Dijk and Joel Matip.

Arguably the most revitalized of all English teams in the competition, Manchester United look utterly deadly on paper but it remains to be seen how the team will perform on big nights. Undoubtedly as the signing of the summer (along with Messi, of course) Cristiano Ronaldo returned to where he began after 12 year long absence, saying he has unfinished business at the club.

The Red Devils have one of the most complete teams in world football, packed with players who have won it all – Raphael Varane, Ronaldo, Paul Pogba, you name them. Armed with others such as Bruno Fernandes and Jadon Sancho, it will be surprising to see United drop out early in the competition.

One thing is for sure, reigning continental champions Chelsea are a stronger breed than what pushed them to excel in the tournament last season. Thomas Tuchel revolutionized Chelsea’s presence on the big stage by making them mentality giants. The German tactician’s presence in the dugout is bound to be influential once more as they seek for glory on all fronts.

The Blues are expected to breeze past the group stages and the subsequent rounds. With the presence of returnee striker Romelu Lukaku back in the ranks, fed by a midfield led by Jorginho and N’Golo Kante and a defence manned by Antonio Rudiger, one cannot see why Chelsea cannot win the title for the second consecutive time.